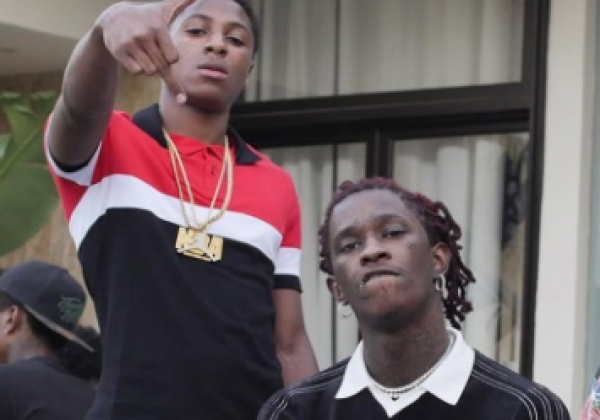 Young Thug is one of the biggest and most successful acts in Hip Hop today. The Atlanta rapper Thugger has been a constant hit make since his introduction to the rap scene in late 2013. Well now it seems Young Thug is getting his CEO on. Thug has reportedly signed NBA YoungBoy to YSL records. The deal is basically joint venture and rumored to be worth $2 Million. Check the video below of Thug giving NBA YoungBoy his chain

#nbayoungboy shows off his YSL chain