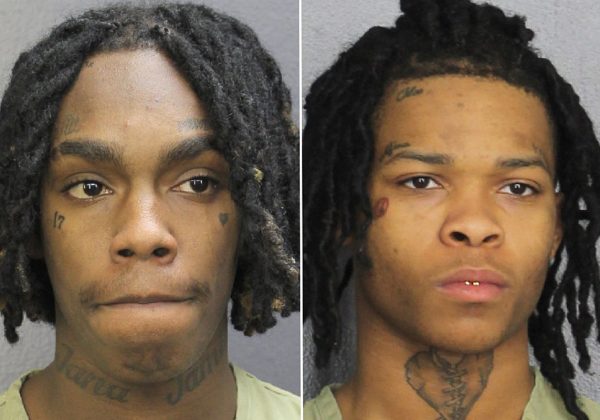 YNW Bortlen was arrested on Saturday, according to documents viewed by Complex. He’s currently being held in Miami.

A pre-trial specialist says YNW Bortlen, YNW Melly’s co-defendant who’s currently out on bond for a murder case, has “not properly conducted himself” and has violated the conditions of his release. YNW Bortlen home arrest braclet showed him hanging out every night late at strip clubs in Miami, which is against his release conditions. Stay tuned for more updates. 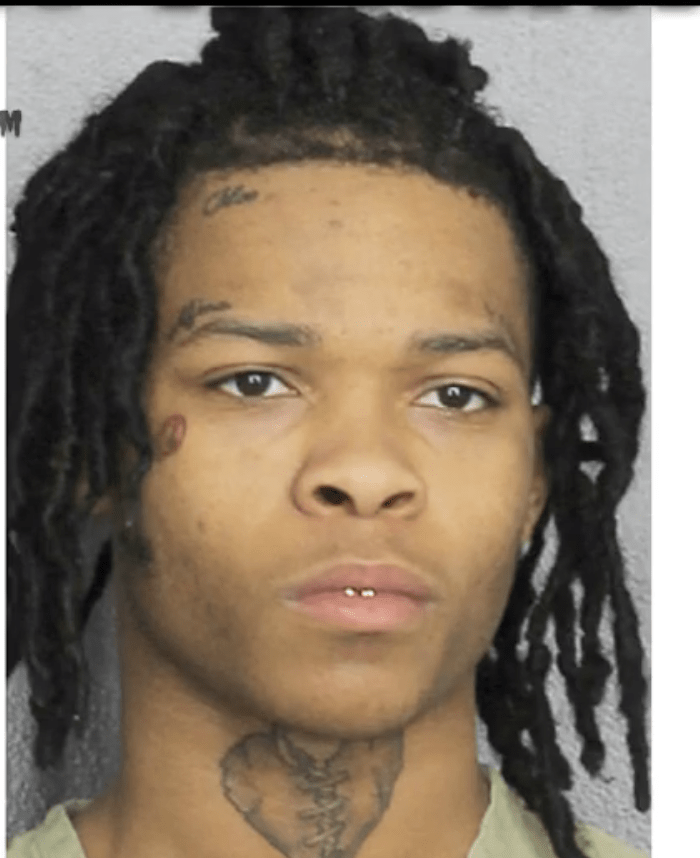