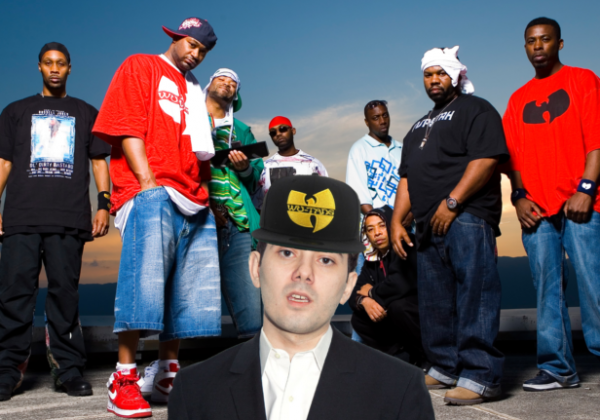 Martin Shkreli is Wu Tang’s most controversial fan as he is the CEO of Turing Pharmaceuticals, who are known to have raise the price of AIDS pills and also recently Daraprim. In the new track from Wu Tang they refrenced Shkreli’s price hike in the track.

“Hater / Wouldn’t last a day in my shoes / You know very well / Bet he swell / You can tell he jeal’ / My price hikin’ like the pills Martin Shkreli sell,”

The rap band and the disgraced pharmaceutical boss have been locked in a war of words ever since Shkreli paid $2m for the sole copy of their album Once Upon a Time in Shaolin.

After Shkreli bought the album, Clan rapper Ghostface Killah attacked Shkreli for the price hike and called him a “shithead” and “the Michael Jackson nose kid”. Shkreli retaliated by threatening Killah, calling him “an old man who has lost his relevance”.

Clan members have since claimed the album was not an official release, while Shkreli has sold the 31-track double CD, which comes in an ornate, hand-carved box, on eBay for $1m. 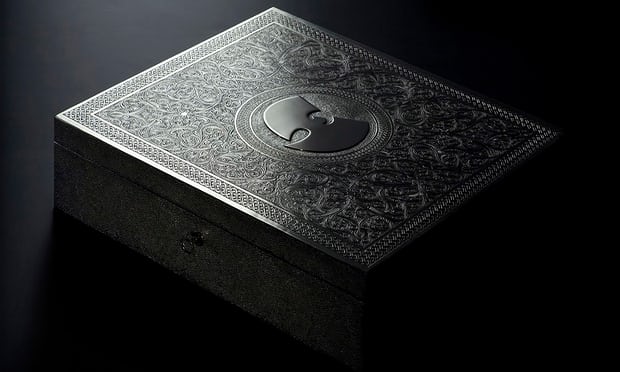 Lady Gaga is offering $500,000 for the return of her 2 french bull dogs after dog walker was shot and dogs kidnapped