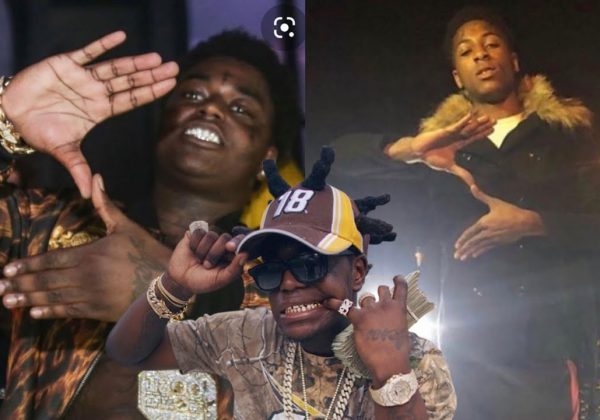 Kodak Black went on his instagram live last night and broke some future news involving him and NBA YoungBoy. Kodak revealed that he and NBA YoungBoy may have a $20 Million dollar tour in the works, but its on hold until YoungBoy’s artist Quando Rondo shoots the fade with Kodak. Kodak revealed that he wants to fight Quando for burning Sniper Gang boxers on video. Kodak also told Lul Tim to stay in his place. Check out the video below and tell us what you think!