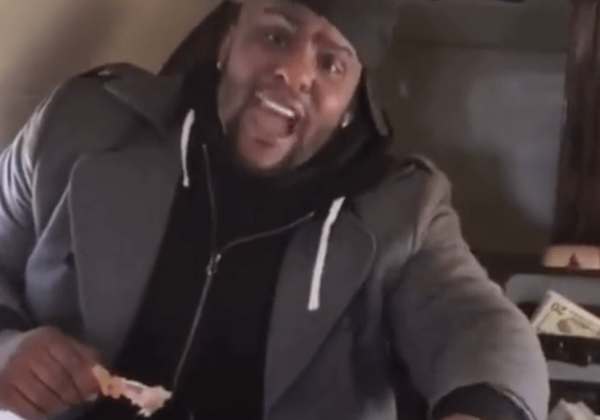 Former NBA champion Glen “Big Baby” Davis was among 18 former NBA players who were indicted for allegedly defrauding the NBA’s Health and Welfare Benefit Plan out of $4 million.

Davis responded to the indictment by proclaiming his innocence in an Instagram post. The former NBA forward is seen on a private jet, eating Popeyes besides an open briefcase filled with stacks of cash and his championship ring. In the video, Davis asked his followers not to believe the reports and claimed he was being targeted because he’s Black and successful.

“It’s ya boy Big Baby, man. Don’t believe all that s*** on the internet,” Davis said. “I will have my day in court. They just mad because a Black man got money. Just trying to keep a Black man down. Shout out Ralo, all them people getting money. My s*** legal, man — a lot of jump shots, a whole lot of jump shots.”

Each of the former NBA players faces a count of conspiracy to commit health care and wire fraud.