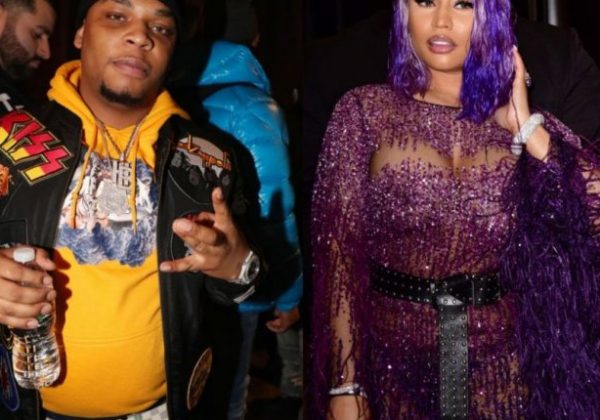 Nicki Minaj was recently hosting her Queen radio show with DJ Funk Flex when the name Don Q was mentioned by Flex and Nicki played him. Nicki claims that she has never heard of Don Q who is by far one of the hottest up and coming rappers from her beloved New York City! Don Q caught wind of the Nicki saying this on the radio and posted a video on his Instagram account which showed him calling Nicki out. Don Q told Nicki in the video to get her head out her ass and pay attention to the streets and he offered to write for her since he knows she needs ghost writers. Check the video below and tell us what you think. Do you really think Nicki does not know who Don Q is?