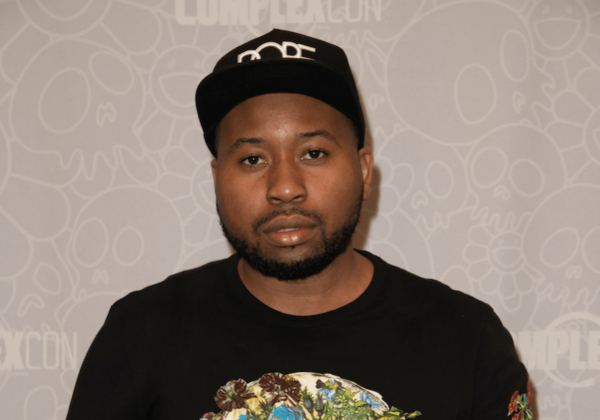 Akademiks has posted a video via his verified Twitch/Youtube account and in the video Akademiks basically called everyone but himself a liar. In the video he discredits anyclaim from Shotti about him being the snitch or his Instagram account now being federal evidence in the RICO case against 6ix9ine & Shotti. Akademiks seemed like a bully by calling every other media website and instagram blogger trash and underneath him.

Akademiks also bragged about all the money he has made via blogging about the same type of news that was covered about him. It seems Akademiks has forgotten that covering news can and will go both ways, sometimes the boomerang comes back! During his rant he bragged about buying his mother a brand new house. He also threatened to sue HipHopOverload, MyMixtapez, and other popular bloggers for covering the story. Many music fans called Akademiks out for basically being mad at other outlets for the same thing he basically does! Akademiks also called Casanova and Mysoone angry trash rappers for calling him a snitch. He also tried to play Zoey Dollaz claiming Zoey is always in his DM’s begging for free promo! Check the videos below and tell us what you think.

Akademiks rant about blogs and rappers!

All the garbage ass blogs… bum ass niggas … trash ass fell off rappers … u know urself for feeding this mis information to ur audience. It’s a reason why literally ALL of y’all are failing at what you do. Focus on facts not your hatred for me… today has shown why having integrity is important. Most of you have used a bias against me to push out a story without checking facts and following up with basic information. For this … I plan to see u niggas in court. Thanks to @tmz_tv for bringing the truth.