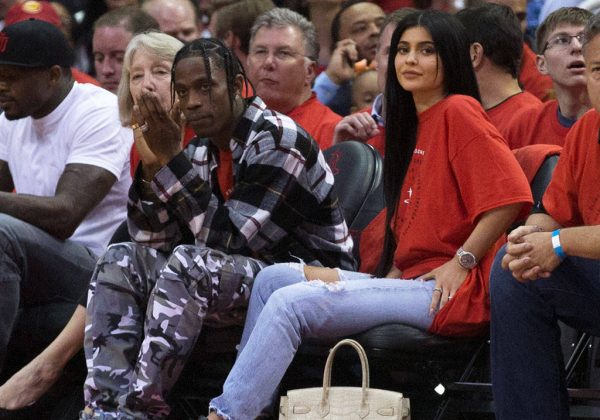 We all have gotten the news that Kylie Jenner and Travis Scott are expecting a baby together. Word is Travis Scott has been telling everyone for the last 2 months that they are going to have a baby girl. Well, apparently Kylie Jenner is actually 5 months pregnant after their relationship went public back in April.

Tyga made a post that the baby was his on snapchat but quickly deleted the post. There is no beef between Tyga and Kylie as she stated

“There was absolutely not one thing wrong with me and T,”

the 20-year-old said in a clip from the first episode her new reality TV series, Life With Kylie.

“Him and I will always, always have a bond. There was no crazy fight. We just decided, well, I decided that I’m really young. I don’t want to look back five years from now and feel like he took something from me when he’s really not that type of person.”

Kylie has since moved on from Tyga and is definitely happy with Travis Scott as they have been seen everywhere together. Word is that the Kardashian clan also approves of Kylie’s pregnancy as well.

Although we haven’t actually heard from Kylie regarding her pregnancy we’re pretty sure Kris Jenner will have it airing on an episode of Keeping Up With The Kardashians.

Stay tuned as we will keep you updated as more information comes in! Congrats Kylie and Travis Scott!