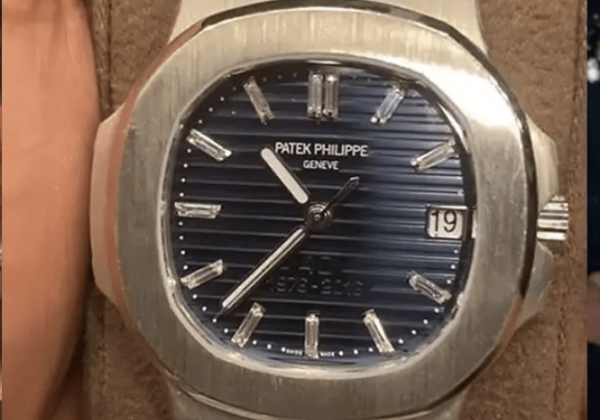 The internet broke yesterday when popular instagram account “Fake Watch Buster” exposed rap star Lil Baby for having a fake $400,000 Patek Phillipe Watch. Lil Baby made a post on instagram bragging about having the super rare watch, but was surprised when it was revealed to be fake! We have now learned that a popular area jeweler in Atlanta is in the hospital after being beat down badly and reports are saying it was the jeweler who robbed Lil Baby for $400,000! 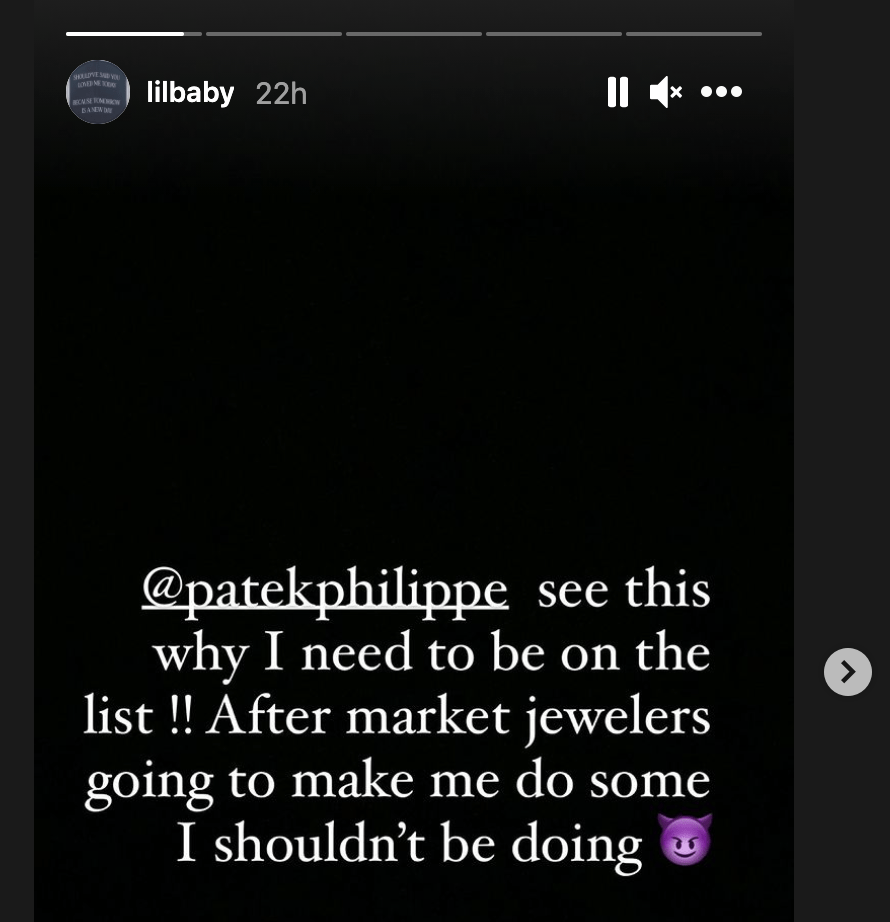