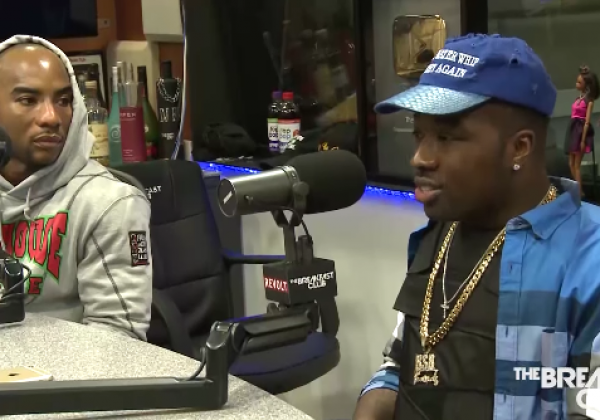 Troy Ave was calling out a lot of people who switched on him since the Irving Plaza shooting which left his best friend and bodyguard Banga dead. So much so he had words for Banga’s brother who also replied and said make you (Troy) have that same energy when you see me Vest and all. Wacth full interview below 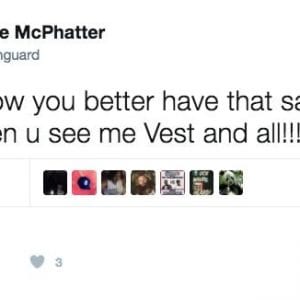 Shanduke McPhatter, the brother of Ronald McPhatter, aka Banga, who was killed in the 2016 shooting at Irving Plaza, had some words for Troy after he made an appearance on the Breakfast Club.

“Troy Ave now you better have that same energy when u see me Vest and all!!!” McPhatter wrote.