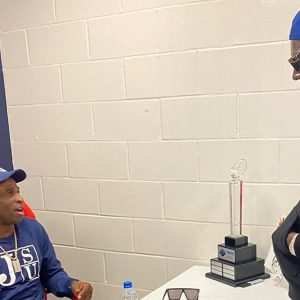 Head football coach for the Jackson State Tigers Deion Sanders has revealed that they will be re-naming the tunnel after the late Young Dolph. Their new tunnel that leads to the football field will now be called "Paper Route Tunnel". Deion said that Young Dolph was one of his first and biggest supporters of his football program at Jackson State. 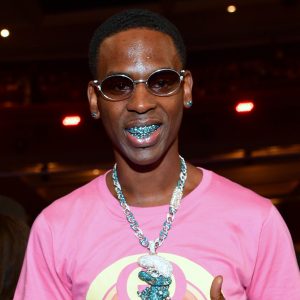 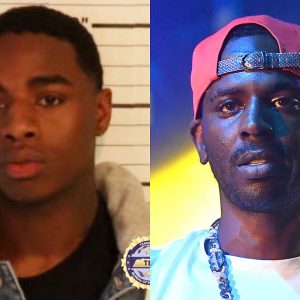 Young Dolph's killer Justin Johnson aka Straight Drop is begging for financial help claiming he can not afford a lawyer on his own. The Young Dolph murder case has been delayed for about 3 weeks with the lawyer giving Justin Johnson an extension to find a lawyer. Stay tuned for more updates! 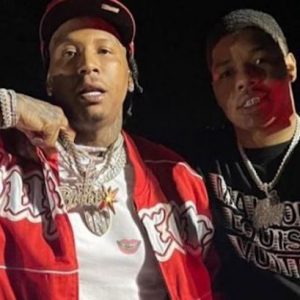 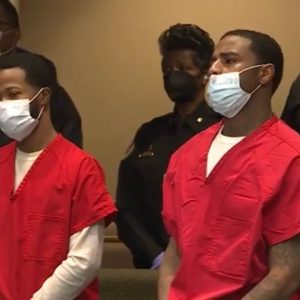 Finally the murderer's of rap star Young Dolph are facing a judge. Wednesday January 19th both Justin Johnson & Cornelius Smith appeared in court. The two men were arraigned in court during the hearing, which was postponed from the day before after the case was transferred to a new judge. 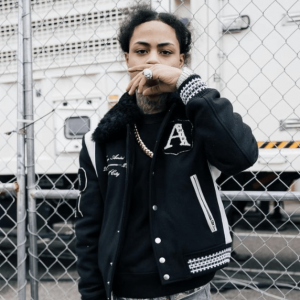 Police reveal that Kay Flock's DNA and fingerprints were found on the murder weapon after he tossed it while running from the police. No word yet on if this will deny Kay Flock any bail, but this definitely is not good news for the young New York rapper. Stay tuned for more updates! 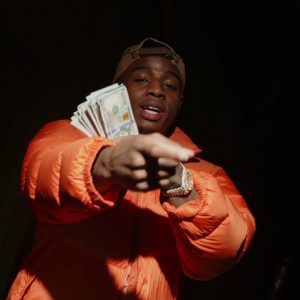 The U.S. Marshalls along side Memphis police revealed last week that Justin Johnson was the man who shot and killed Young Dolph. After the U.S. Marshals, Memphis Police Department, Crime Stoppers, and the Tennessee Bureau of Investigation released a photo of the 23-year-old suspect, the alleged murderer announced that he would turn himself into the local police on Monday. However, Johnson dropped a new music video. Performing as "Straight Dropp," Johnson's newest song is titled, "Track Hawk." 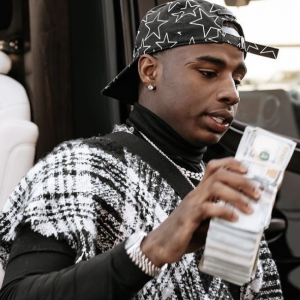 23 year old Justin Johnson also known has Straight Droppp is wanted by the US Marshalls now for the murder of rap icon Young Dolph. Justin Johson's social media has went from 10,000 followers to almost 50,000 since fans found out he was Dolph's killer. On his social media page Justin can be seen wearing a Pre chain on his belt and its rumored that he snatched it from one of Dolphs Pre members. We are hearing that this beef has been going on for second and that Justin showing almost $100,000 in blue hundreds was paid for this hit. Check out the post below of him showing off the money and pre chain he got from Dolph. 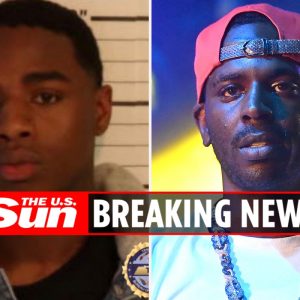 The U.S. Marshalls and the Memphis police are currently looking for Justin Johnson for the fatal death of Young Dolph. Justin faces several charges, including 1st-degree murder, criminal attempt-1st degree, and theft of property. Dolph was murdered back November 17th in his hometown of Memphis. It has been reported that Justin is the cousin of Dolph's long time rival Blac Youngsta. Stay tuned for more updates. The reward is $15,000 for any information on where Justin Johnson is at right now! 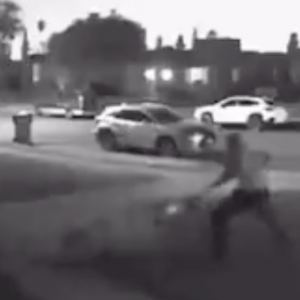