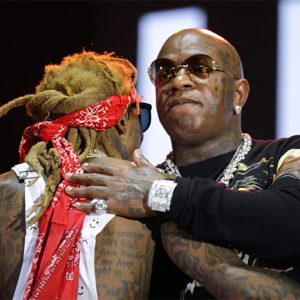 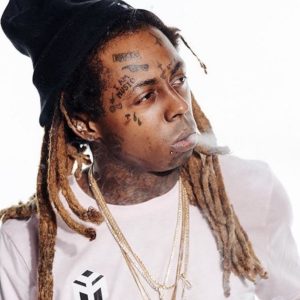 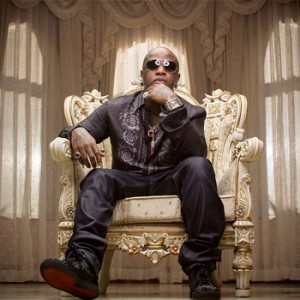 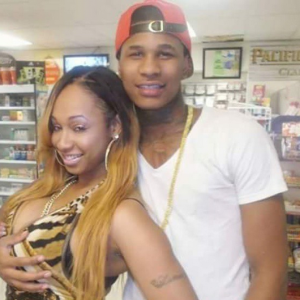 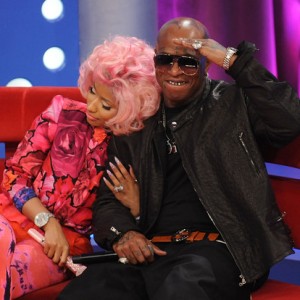 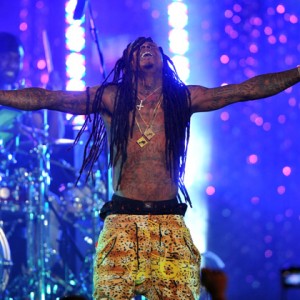 Lil Wayne Announced He Is Dropping A Free Album

It looks like Lil Wayne is dropping a new album soon for free. Tunechi hopped on Twitter today to share that he will be dropping a new LP, stating that The Free Weezy Album is coming soon. Are we in Free Weezy Season right now? Last month he dropped Sorry 4 The Wait 2, airing […] 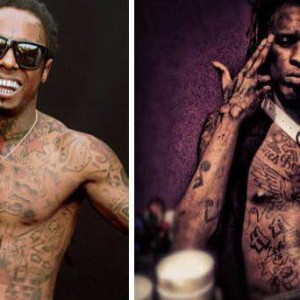 Young Thug Says Lil Wayne Stole My Style, He Wanna Be Like Me

This Lil Wayne verse Birdman situation is getting real. We just got word that Birdman’s new front man for his Cash Money label Young Thug is furious with Lil Wayne. Young Thug feels wayne is trying to jack is style. Thugger was quoted to saying This f** boy already rich he sold millions of records […] 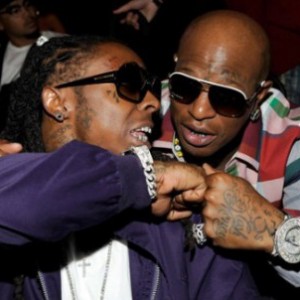 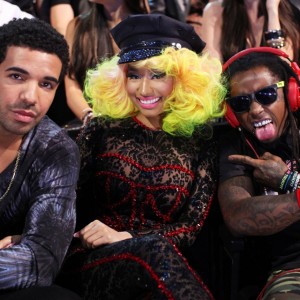 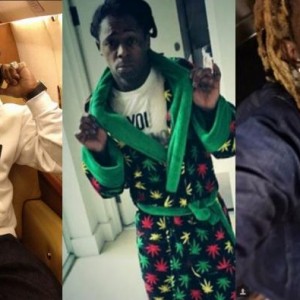 As we all know now Lil Wayne is suing Birdman for $8 million for advance money due on his album “Carter 5” which Baby wont release and is holding up. So Lil Wayne held a release party for his mixtape “Sorry 4 the wait 2” at the famous Versace mansion on South Beach last night […]