PNB Rock has been a well known weed smoker after watching his Instagram and him always throwing away weed before a flight. PNB Rock was recently kicked out of a hotel for smoking weed and he was not happy about it. In a video PNB Rock took of himself peeing on the floor of the […] 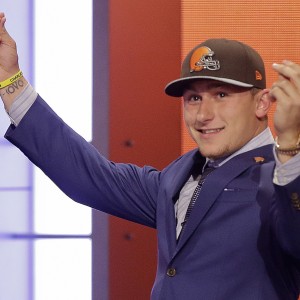