Frenchie BSM is a popular New York rapper who has been around for awhile and started the Brick Squad movement with Waka Flocka. Unfortunately a few days ago Frenchie was shot twice and just got out of the hospital. Check out the video below where Frenchie goes over his gun shot wounds and what happened to him. 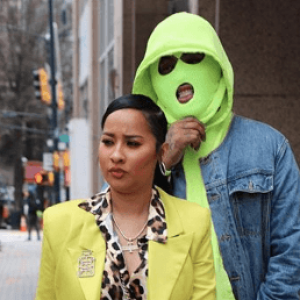 Waka Flocka studio session shot up by Atlanta goons for not finishing rap verse they paid him $25,000 for reportedly

Three gunmen opened fire on Waka Flocka’s Zac Recording studio on April 4th. While he was recording inside, multiple shots were fired, according to reports. According to cnn, someone in the studio was shot in the right arm and taken to the hospital via ambulance. Waka Flocka was ok. Reportedly this dispute is over $25,000 that was paid to Waka for a verse feature which he never completed. No confirmation on that yet, but from a source close to situation thats what we are being told. Stay tuned for more updates. 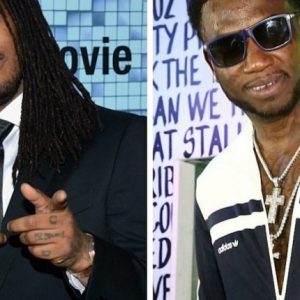 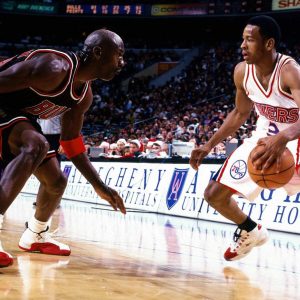 NBA legend Allen Iverson sits down with Complex’s Speedy Morman to drop gems on everything from his relationship with The Notorious B.I.G., to his conversation the first time he met Michael Jordan, to his iconic shooting sleeve, most memorable Kobe Bryant moment, opinion on the state of the NBA and more Full A.I. video interview:

Waka Flocka via his Instagram account posted a video which shows him reaching out to Gucci Mane asking that they squash their long drawn out beef. Waka made it clear that he wants Gucci to call him not no do boy/runner from his team. From what we have been told Gucci Mane has still not […] 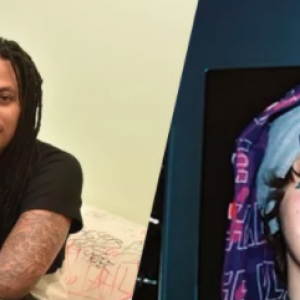 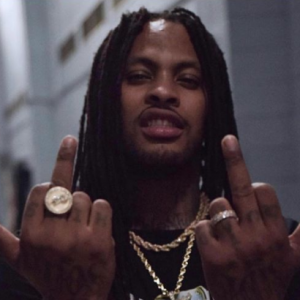 Waka Flocka calls out Datpiff for stealing money from artist

Waka Flocka did not hold back any punches last night when he went on his verified twitter account and called out Mixtape Typhon “DatPiff”. Datpiff is a mixtape streaming site that is basically the biggest in the game. One of Datpiff’s Reps KP got into a back and fourth arguement with Waka. Waka called Datpiff […] 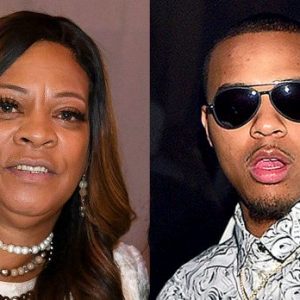 Deborah Antney, veteran music manager and Waka Flocka’s mom, sent a stern message to Bow Wow after he allegedly missed an appearance involving children. According to Antney, the “retired” rapper promised to show up but then backed out because he said he needed a medical shot because he had to go to Canada, of all […] 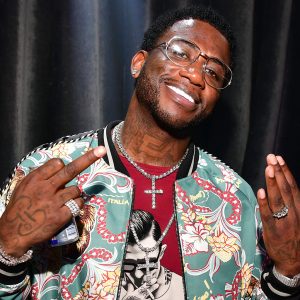 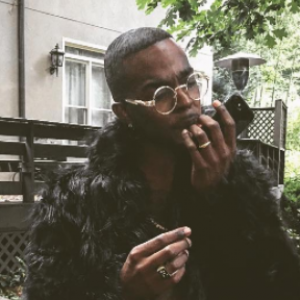 It seems hard times has come upon Atlanta rapper Roscoe Dash. Some years back Roscoe Dash had some of the biggest records in Hip Hop. His most notable hit single was “No Hands” which featured Waka Flocka & Wale. Well a Atlanta man claims that Roscoe Dash was his Lyft driver. After hearing of the […]