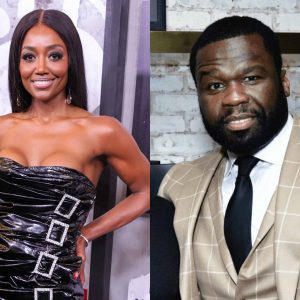 50 Cent's newest power book series "Raising Kanan" is alread a hit and the fans are loving the new series from the rapper turned tv mogul. Via instagram 50 made a post giving credit to his star actress Patina Miller who plays Kanan's mother. 50 compared her to Taraji P. Henson character on Empire. The back and fourth went like this "You know i don’t miss nothing @patinamiller knocking cookie shit out the box. Empire who, how, where? LOL." 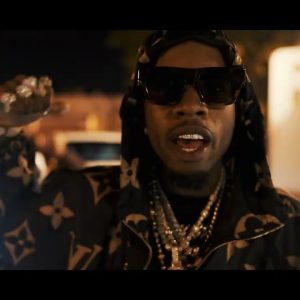 Tory Lanez and Cassidy have been in the headlines a lot lately every since Cassidy exposed Tory Lanez for multiple times stealing his bars and flow. Well now Tory has struck back with a record dissing Cassidy, but in the song Tory is getting exposed again for stealing flows. This time IG is calling Tory out for stealing Meek Mill's flow in his new song dissing Cassidy. Check out the IG post and actual video below and let us know what you think! 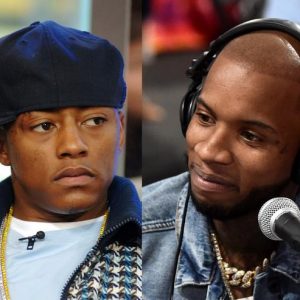 Cassidy drops the highly anticpated diss record he created aimed at Tory Lanez. Tory Lanez has been exposed by Cassidy for stealing alot of his bars and rhyming style over the years. Check out the diss below and tell us what you think! Did Cassidy body Tory Lanez? 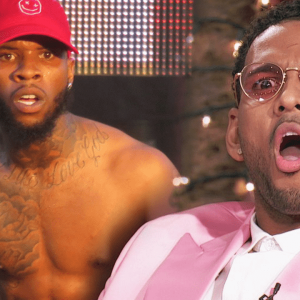 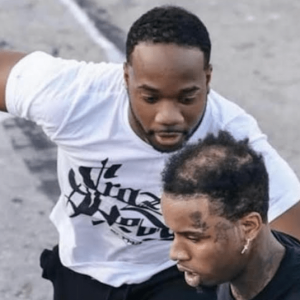 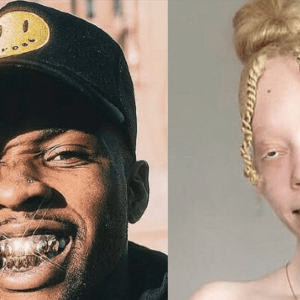 Tory Lanez just did something so great for a up and coming rapper who is suffering from a incurable disease. Blind rapper Shayy Dee was surprised by a visit from Tory Lanez to her house where Tory gave her enough cash to pay off her rent for a whole year. Tory told her to focus on her rap now. Check out the video below 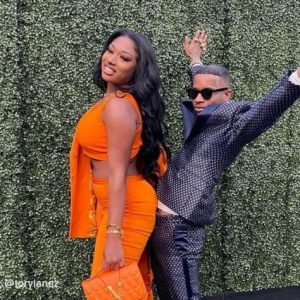 Finally we are getting detail in the Tory Lanez vs Megan Thee Stallion shooting case. Yesterday The Los Angeles County District Attorney’s office announced that Tory Lanez will be charged with the Megan Thee Stallion shooting. Tory's charges are assault with a semiautomatic firearm, personal use of a firearm, and carrying a loaded, unregistered firearm in a vehicle. Tory also faces a gun allegation and that he personally inflicted great bodily injury. 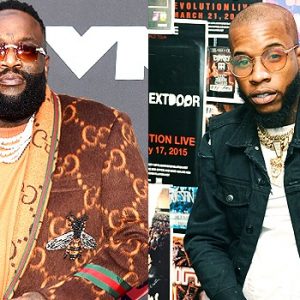 Tory Lanez has dropped his new album "DayStar" has broken the internet with it being the first time the rapper has spoken since the Megan Thee Stallion shooting. Since the albums release alot of Hip Hop's elite have come at Tory's head. One of those being Rick Ross who called out Tory saying he was wrong for releasing a album to make money off the situation rather apologizing to Meg. Check out the back and fourth between the two rappers below! 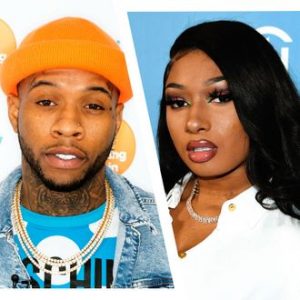 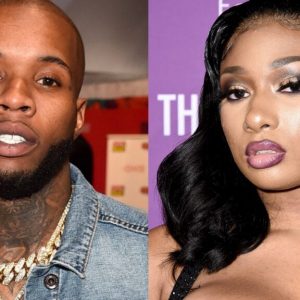 Text messages have been leaked from Tory Lanez to Megan Thee Stallion and they reveal that Tory was apologzing for the shooting. On July 12th about 15 hours after the shooting Tory wrote "I know u prolly never gone talk to me again, but I genuinely want u to know I'm sorry from the bottom of my heart." The Tory wrote "I was just too drunk."