Floyd Mayweather's DJ DJ Jay Bling apparently got jumped this past weekend after he claims T.I. and his crew ran up on him and gave him the beats. DJ Jay Bling made some comments on his Instagram live about T.I.'s wife Tiny. Shortly after the video became public. Dj Jay Bling claims T.I. sent the goons on him. T.I. and Floyd Mayweather have had some beef for sometime now after Tiny allegedly had an affair with Floyd. DJ Jay Bling still thinks that T.I. is jealous about the situation and thats why he continues to beef with Floyd. Jay Bling went to his instagram to let everyone know T.I.'s crew jumped him. 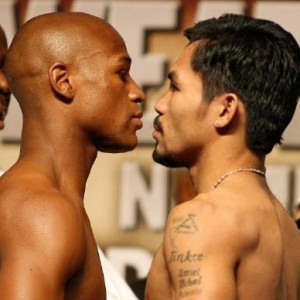