Kim Kardashian West has an important message for everyone about unused data. Stop letting your carrier take back those unused megs & gigs at the end of each month. Youâ€™re missing out on so many amazing things. Like photos of Kimâ€™s outfits. Or Kimâ€™s vacation videos. Or even more of Kimâ€™s outfit photos. With T-Mobileâ€™s […] 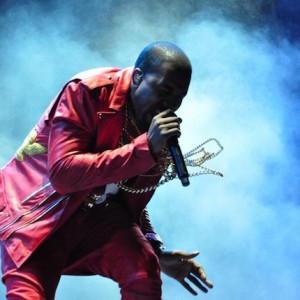