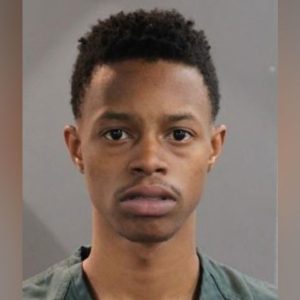 Silento was indicted on four charges (malice murder, felony murder, aggravated assault and possession of a firearm during the commission of a felony) by a Georgia grand jury on Aug. 3 in connection with the shooting death of his cousin earlier this year. If convicted he faces life in prison. You might remember Silento from his smash hit Watch Me (Whip/Nae Nae). 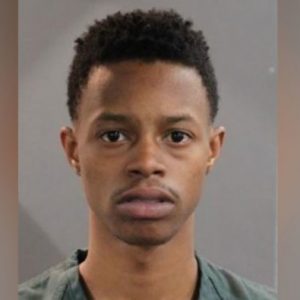 Silento who is best known for his 2015 hit record "Watch Me (Whip/Nae Nae)" has been arrested in Los Angeles. Silento has been arrested for domestic violence in Orange County. Silento allegedly went to a stranger's Los Angeles home looking for his girlfriend and wielding a hatchet. The homeowners were present with their children but no one was harmed. Silento was arrested about a block away from the home and charged with two counts of assault with a deadly weapon. As of Wednesday afternoon, Silento is in custody on $105,000 bail and is scheduled to appear in court on Friday, according to sheriff's department records.