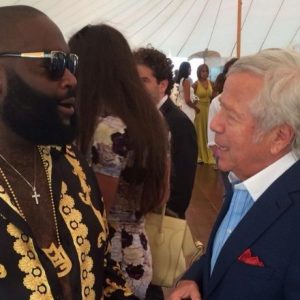 In a heart renching win over Seattle in the Super Bowl, the New England Patriots partied with none other than The Boss Rick Ross at the after party. Rick Ross is shown turning up with Robert Kraft (Patriots owner) the other night in Arizona. Check out the video below to catchs the Patriots owner enjoying […] 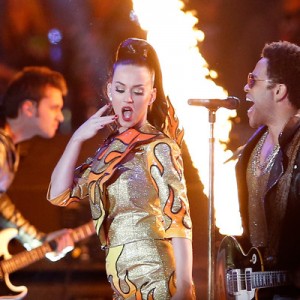 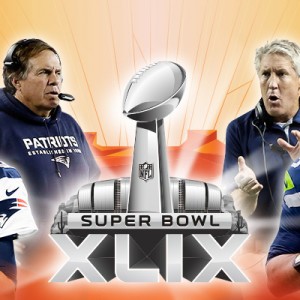