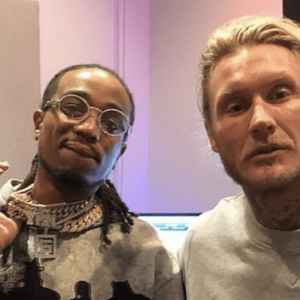 Quavo debuts his new “The Resort Movie” which he executive produced, check out movie trailer

Saweetie and Quavo ended their relationship recently after he allegedly cheated on her and she wasn’t the woman he thought she was. They had a little back and forth on Twitter after and he reportedly had the Bentley he gifted her repoed but it’s not really clear if that’s true or not.Now, there’s a way that he can get her back if he wants.Saweetie recently did an interview according to MTO and said that she was a business woman and that she’d be willing to forgive a man if he paid her.If he does want her back he now knows what he has to do.