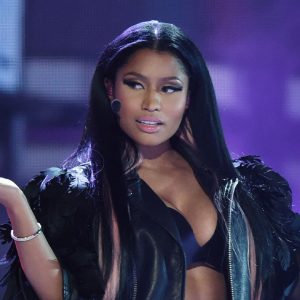 This week, Nicki Minaj is enjoying time in Los Angeles, after her performance on Sunday’s Billboard Music Awards. Well, the rap mogul and model was guest today on The Ellen Show to open up on giving back to people across the world in her latest life-changing endeavors. Only KINGS recognize QUEENS. @sweetchicklife has the best […] 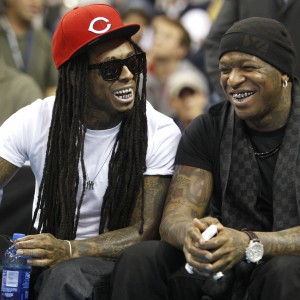 Out of no where today a series of tweets were released from Rapper Lil Wayneâ€™s Twitter account letting fans know he his new album Tha Carter V is not being released.The rapper stated that he is a prisoner along with his creativity and he wants off the label he has been a part of his […]