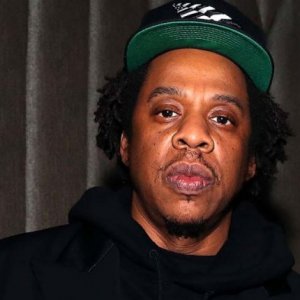 It seems like once a month we post a story with Wack100 calling someone out. Well tru to form, Wack100 is calling someone out. This someone is none other then Hip Hop Icon Jay Z. Wack is claiming that Jay Z and his company RocNation do not like to pay and that they owe him some big money. Wack claims he is tired of being lied to and wants his damn money. He also seems to insist that Jay Z and RocNation have a name in the industry for not paying people. Check out Wack100's post below via Instagram speaking on this situation. 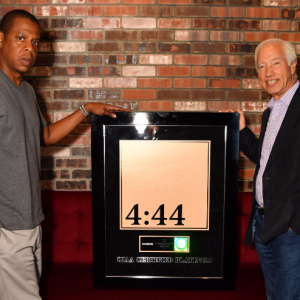 Jay Z released his thirteenth studio album 4:44 last week to an amazing response from fans and critics. Just six days later, the album has been certified platinum by the Recording Industry Association of America (RIAA), recognizing 1 million albums sold and/or streamed in the United States. “Props to JAY, he’s done it again! Another […] 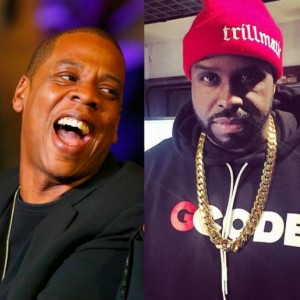 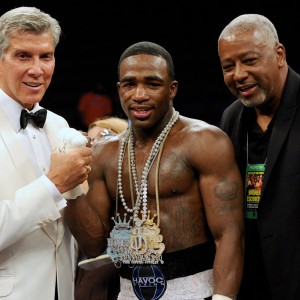 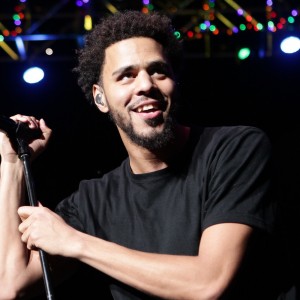