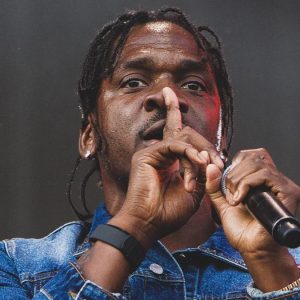 With Rumor of Drake releasing the Pusha T diss record, Pusha warns Drake not too

Its been long rumored that Drake has had a response to Pusha T's legendary diss record aimed at him. People in the industry have been whispering that Drake is inches from pressing the red button and releasing the record, which most who have heard say will end Pusha's career! It seems word may have gotten back to Pusha T who made a cryptic tweet aimed at Drake warning him not to. Pusha via twitter wrote