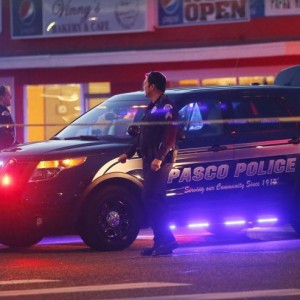 Police In Washington State Fatally Shoot Man Who Threw Rocks At Them! (Video)

An investigation is under way into three law enforcement officials with the Pasco Police Department in Washington State after police there shot and killed a man this week who had reportedly been throwing rocks at officers. Video footage purported to be from the incident appears to show the victim, 35-year-old Antonio Zambrano-Montes, fleeing on foot […] 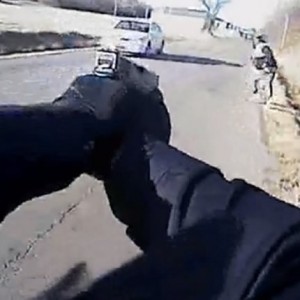