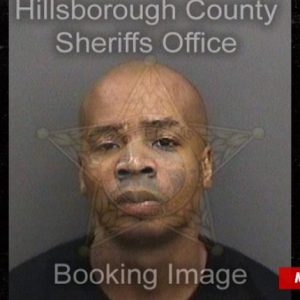 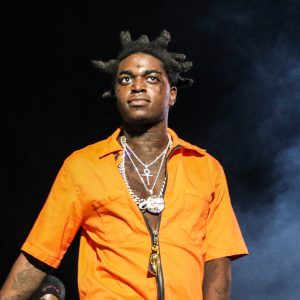 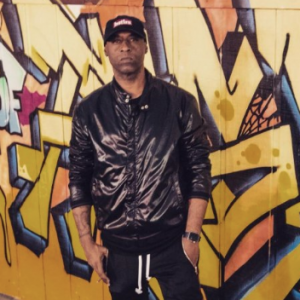 Platinum selling producer Ensayne Wayne was shot and killed in a shootout in Atlanta. Ensayne was the older brother of popular producer Drumma Boy and they both often shared a similar sound. Ensayne had produced for artists like Three 6 Mafia, 8Ball & MJG, Jeezy, Future, Young Buck, Xzibit and more. He even co-produced Plies’ […]