Kim Kardashian's prison reform has been very successful to date. Kim has freed 100's of wrongfully convicted people in the past year. Today via twitter Kim Kardashian has revealed she is teaming up to free rap star Corey Miller better known as C-Murder. In a series of tweets below Kim let it be known she is going full force to free C-Murder. 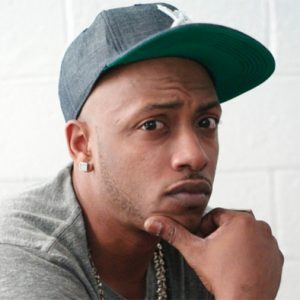 Well here we go again, rapper Mystikal is having some legal issues again and its for the same crime he was convicted for back in 2003. According police in last October an incident happened at a Shreveport Casino which a victim reported to local authorities. Sex crime investigators linked Mystikal to the sex crime after […]