With Casanova 2x awaiting a green light for his major debut album with JAY-Z and Memphis Bleek, Casanova 2X has a few things to get off his chest for the end of the year. The Brooklyn rapper heads to the streets for his new music video, “Set Trippin.” Most are saying this is a response […] 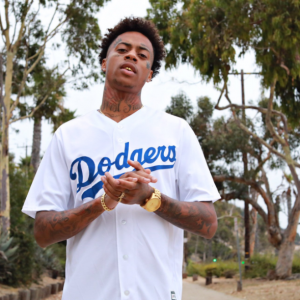 Kodak Black’s (Old) label Dollaz & Dealz are releasing all the old Kodak footage since the sides went they separate ways after being sued by each other for millions. In this video which is dated back to 7 years ago you can see a real Lil Kodak singing in the studio. Word we got was […]