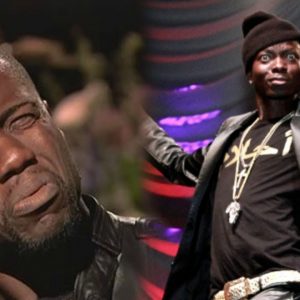 Michael Blackson and Kevin Hart beef has been full steam ahead every since Blackson clowned Hart when he got caught cheating on his wife. Now its to the point where Blackson is tired of talking about it and he claims all he wants is Kevin Hart to shoot the fair one with him. Check the […] 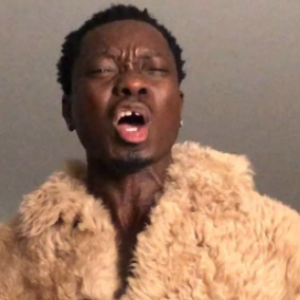 Kevin Hart was just a guest on The Breakfast Club and he called out Michael Blackson for using his cheating scandal as a career come up. Kevin said he did not respect Michael for using his family as bait for fame. Michael caught wind of it and had this to say on his verified instagram […]