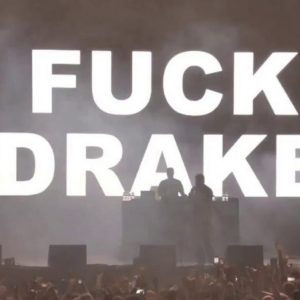 6ix9ine is really feeling the heat while he is in Los Angeles, first being pressed by Slim400 and now the mansion where his video shoot with Kanye West and Nicki Minaj got shot up. Nicki Minaj was apparently not at the location but was on her way when shots rang out at the $80 million […] 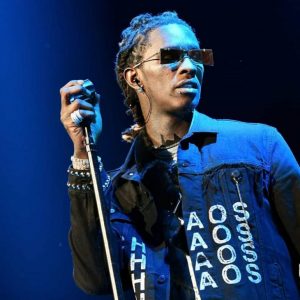 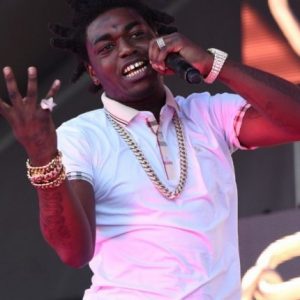 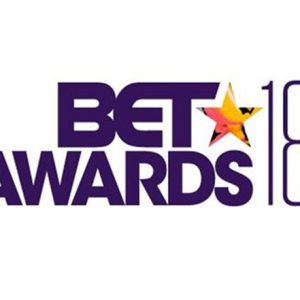 The 2018 BET Awards are officially upon us and judging from the showing already demonstrated throughout the week for the BET Experience in Los Angeles, the stars are in abundance for the Jamie Foxx-hosted ceremony. Leading the nominees this year is DJ Khaled, who clocks out with six total nominations including bids for Video Of […] 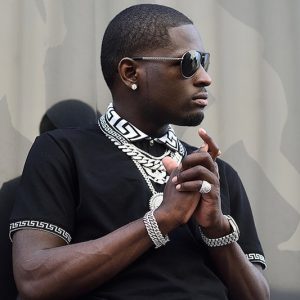 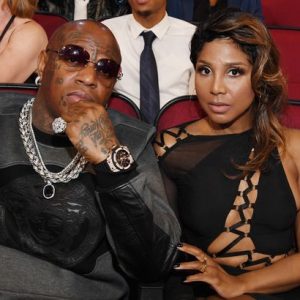 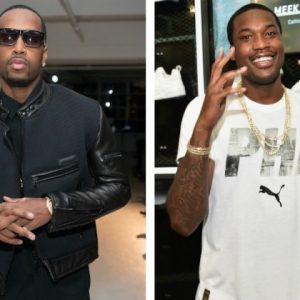