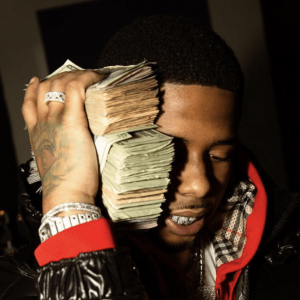 Pooh Shiesty arrested in Polk County, Florida for having guns

Gucci Mane’s 1017 recording artist Pooh Shiesty was reportedly arrested in Polk County last night, which led to his absence at ‘Club Dreams’ where he was booked to perform. It is reported that one of the Grady Judd Super Troopers (Polk County Sheriffs Office) took Shiesty into custody after 1AM early yesterday morning. At this time charges are unknown, more details as this story develops. 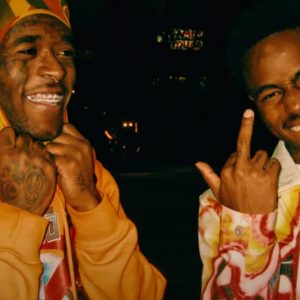 Pop Hunna went from 20,000 IG followers to 135,000 followers once Lil Uzi Vert remixed his Corvette Corvette song and did the music video with him. Now Uzi Vert is demanding that Pop Hunna take him off the song after it was revealed that Pop Hunna snitched on his friend in a shooting that they were involved in. Paperwork released earlier this week exposed Pop Hunna as a snitch and it seems Lil Uzi Vert wants nothing to do with him. Pop Hunna posted on his close friends on IG screen shots of the dms between him and Uzi and he says his career is now over from the paperwork getting out. Check out the DM's from Uzi to Pop below. 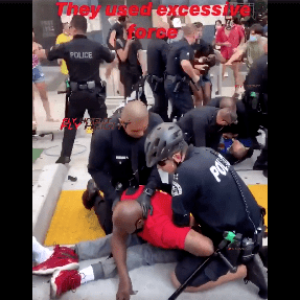 Video of racist LAPD cops throwing disabled black man out his wheelchair, and breaking it

New video coming from Los Angeles and it shows racist LAPD cops getting into with protestors, but going hard with a disabled black man. The disabled black man was knocked out of his chair and then you see the LAPD break his chair for no reason. Check out the video below and tell us what you think! 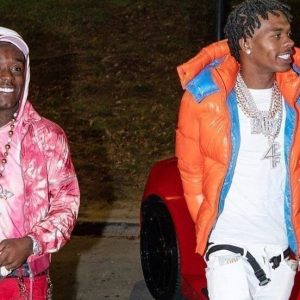 It has been one hell of year for Lil Baby and Lil Uzi Vert. Both rappers albums have been killing it for the 2020. Both artist are the only artist this year with albums out that have over 2 Billion streams. Major congrats for both Uzi and Baby! 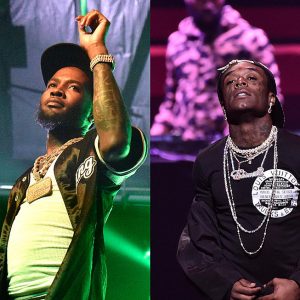 Shy Glizzy thought Lil Uzi Vert was his homie, but it seems money talks. Shy Glizzy via instagram called out Lil Uzi Vert for having RocNation send him a invoice for a reported $200,000. The invoice is for a verse that Uzi laid for Glizzy. Glizzy let it be known that he has never paid for a verse in his life. He exposed Uzi for ducking him and call him a punk bitch. Check out the post from Glizzy below! 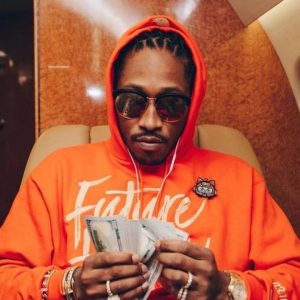 Future is dropping his new album this Friday titled High Off Life. The project features 21 tracks with features from Young Thug, Travis Scott, Lil Uzi Vert, NBA Youngboy, Drake, Lil Baby, DaBaby, & Doe Boy. Future taps DJ Esco as the Executive Producer of the album. Future's "Life Is Good" is also featured on the project along with the remix as well. 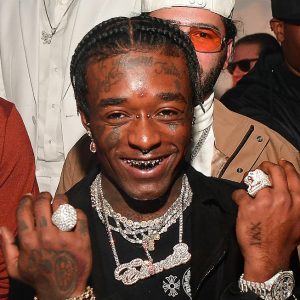 Lil Uzi Vert has come back with a bang! Uzi's new album "Eternal Atake" is expected sell between 275,000-325,000 units its first week! This is major and shows that Uzi is a superstar in the music industry! What did you guys think of Uzi's new album? 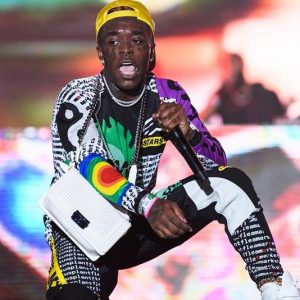 Lil Uzi Vert via his verified twitter account has revealed that he has not had sex since the end of 2018! It seems Uzi is only focused on music right now and not the ladies. No word on if this claim is just for women. Check out Uzi's tweet below! 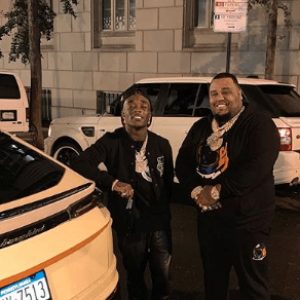 Philadelphia Millionaire/Youtuber @omi_in_a_hellcat who became rich from discovering a glitch in the streaming/cable app world, Omi had over 50 of his cars seized today at his house. Multiple Lamborghini’s, Hellcats & more. All of his bank accounts have also been seized by the government. He also claims he didn’t pay his taxes in 2016 which is another reason why the Feds are stalking him. Check out the video below where Omi In a HellCat fully details what happened to him! 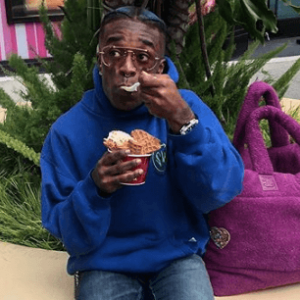 Lil Uzi Vert is so awesome for this. We just caught wind of a video which shows Lil Uzi vert shopping in the Louis Vuitton store, while shopping Uzi was stopped by a fan. The fan caught Uzi's attention and asked Uzi if he would pay his $90,000 tuition at Temple University. Uzi replied by saying show him all the transcripts and he will pay off the Kids tuition. Check out the video below and tell us what you think!