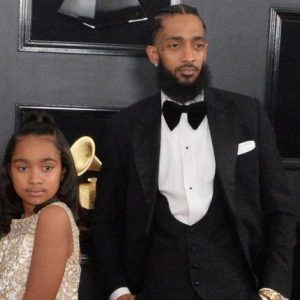 Nipsey Hussle's baby mama has been fighting for custody of his daughter Emani in which Nip's family has petitioned for custody. Nipsey Hussle was the primary care taker of his daughter and his family wants her to stay with them as they claim Tanisha Foster is an unfit mother. Well to make matters worse for Tanisha she recently missed out on a court date for a DUI case she got a couple years back. She plead no contest to the DUI and received 3 years probation. Well, unfortantely for Tanisha she had a court date May 15th which she blew off and now her probation was revoked and she now has a warrant for her arrest. Both sides were in court for an emotional hearing Tuesday. Tanisha broke down in tears saying it had been months since she spent time with Emani. A judge cleared the courtroom and gave the two 20 minutes together. 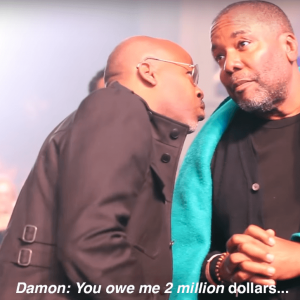 Looks like Dame Dash got his point across to Lee Daniels when he confronted him about his money that he gave Lee to jumpstart his career. Lee Daniels left Dame Dash high and dry after receiving much success as a movie director. Dame Dash loaned Lee Daniels $2 Million Dollars back in 2005 for a […] 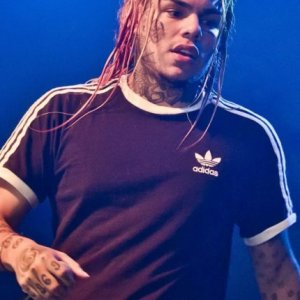