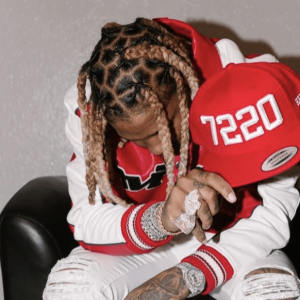 Lil Durk has officially gotten his 1st number 1 solo album with "7220". We have been told that the album will sell between 120,000-130,000 units during its first week of sales. This is a major accomplishment for Durk who also now claims that his label is giving him $40 Million dollars to release more music and sign new artist. 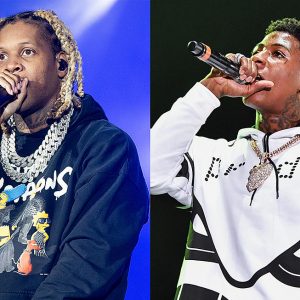 This Lil Durk and NBA YoungBoy beef is getting very interesting. Lil Durk has pulled a chess move with purchasing billboard signs in YoungBoy's home state next to LSU campus. The billboards say "Durk Better". This is after Durk's friend and late artist King Von album out sold the new NBA YoungBoy and DaBaby album. Check out the pictures below. 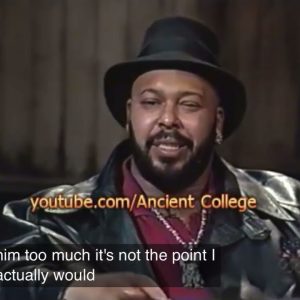 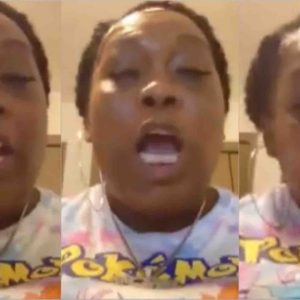 The FBG Duck case is getting crazier and crazier by the days. We now have learned via FBG Duck's Mother that the FED's have video proof that shows O Block members following FBG Duck and getting out the car and killing him. Check out the video below from FBG Duck's Mom celebrating the news. 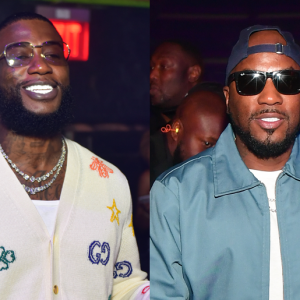 Thanks to the iconic Verzuz battle Gucci Mane and Jeezy had, majority of Hip Hop fans thought there almost 2 decade plus beef was over. Well it seems Gucci Mane is not letting up at all on Jeezy. In his new song "Rumors" Gucci definitely dissed Jeezy and Pookie Loc, who was the friend that Jeezy reportedly sent to kill Gucci back in 2005. As we all know Gucci killed Pookie Loc in self defense. On the song in his verse Gucci said "D.A. dropped my murder, didn't have evidence to prove it (Nah)/I think my house is haunted, yeah, by who? The ghost of Pookie (Woah)." 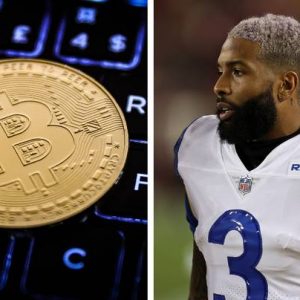 Odell Beckham Jr. may have came up big on the football field this past weekend when his team beat Tom Brady and the Buccaneers in playoff game. Sadly off the field his pay check the Rams is taking a big hit. Odell Beckham Jr when he signed with the Rams decided to convert his pay from dollars to bitcoin. The news was reportedly by Darren Rovell, who pointed out details in OBJ’s situation. Via Twitter, Rovell said “At the time, [of OBJ signing his contract] Bitcoin was worth $64,293. Today it is worth $35,400.” From there, Rovell broke down how much the deal is worth, saying Beckham’s deal is only worth $412,913 at the moment. Rovell continued saying “Odell will be taxed on $750,000. Federal & CA state tax will be 50.3%. That means Odell, as of now has netted $35,703.” Beckham still may be able to get the full worth of his contract, as the volatility of the coin finds the price moving in either direction regularly. Stay tuned for more updates. 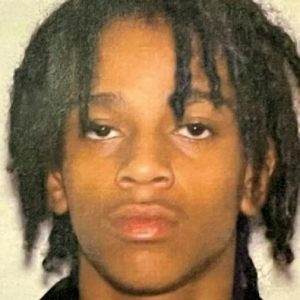 The New York rap scene is taking a hit with all its popular rappers being locked up lately for murder and shootings. Today we got word that Kay Flocks friend up-and coming rapper C Blu was arrested and charged with shooting a NYPD officer. C Blu is only 16 years old. 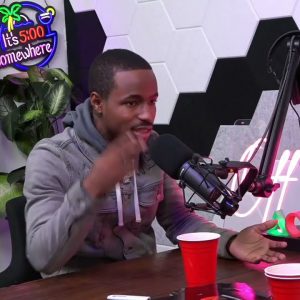 Video shows Philadelphia rapper Popp Hunna speaking about him SNITCHING for a murder he witness at 14 years old. Popp Hunna sky rocketed to fame when his song "Corvette Corvette" went viral on TikTok forcing Lil Uzi Vert to remix it. Once the song got popular, paperwork came out showing Pop Hunna was a snitch, and sadly Lil Uzi Vert told Popp Hunna to take him off the song. Check out the interview below which shows Popp explaining what happened and why he snitched! 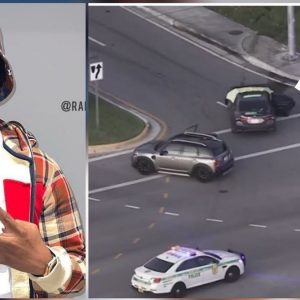 It seems Miami beef has no care if you are dead or alive. Quality Control artist WavyNavyPooh who was killed in-front of his kids this past weekend in a hail of over 80 gun shots. It seems the news has made its way to the jails, with CP3 a artist signed to YFN Lucci laughing at WavyNavy's death. WavyNavyPooh and YFN Lucci have had a long time beef with WavyNavy even dissing YFN Lucci and his crew in multiple songs. Well it seems CP3 found it funny that WavyNavy dissed them and now he is dead. Check out the post below from CP3's instagram page. 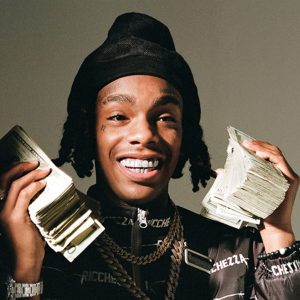 YNW Melly has been in jail for the murder of his best friend for almost 3 years, still with no conviction. Well via instagram Mellys manager 100k Track revealed that Melly will be home from jail in 2 months. Track wrote "Stop asking me if I'm a rapper now," Track said in his Instagram Story. "I'm everything but a hater get on y'all s*** 2022 all gas and Melly come home in two months y'all better tighten up."