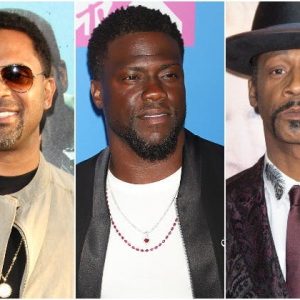 Kevin Hart is personally trying to end the long time comedy beef between himself and Katt Williams. The two have been going at it for over 10 plus years with most of the venom coming from Katt's side every since Kevin took his spot as the number 1 guy in comedy! Kevin Hart who is shooting a reboot to the iconic 80's movie "Harlem Nights" has offered Katt Williams and his other rival Mike Epps an reported $5 Million each to star in the movie with him. Stay tuned for more updates. 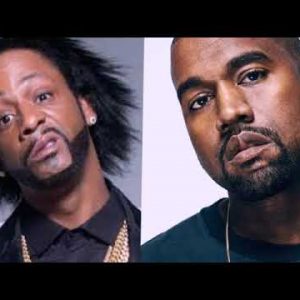 Katt Williams put all his cards on the table and let it be known that he is here for his brother Nicki Cannon and encourages Kanye West to beef with him not Nick. Katt also called out Kanye for selling them ugly ass over priced sneakers in his own words. Check out the video below […] 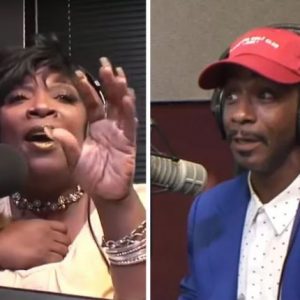 Katt Williams was recently a guest on the hit Atlanta radio show Frank & Wanda and while on the show things quickly went south. Videos have been released which shows the Katt Williams destroying Wanda on the radio. Clowning Wanda for being fat and etc. It seems Wanda’s husband got wind of the disrespect and […] 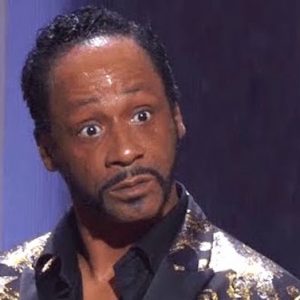 Katt Williams sued for knocking a waiter out with salt shaker

A man named Oliveria who was a waiter serving Katt Williams is now suing Katt claiming Katt assaulted him and knocked him out. The man claims that Katt knocked him out with a salt shaker. Oliveria had to be transfered to a local hospital where he received 10 stitches from the assault by Katt. The […]