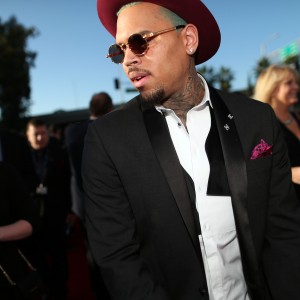 It has been confirmed Chris Brown is now the proud father of a baby girl from internet model Nia Gonzalez. Sources are telling us that Breezy took a blood test last week and it confirmed that he is the father. Chris & Nia met many years ago and had stayed in contact ever since they […] 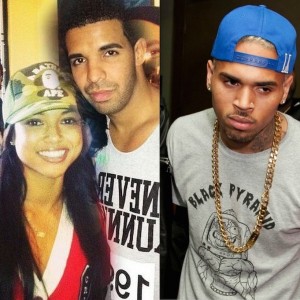