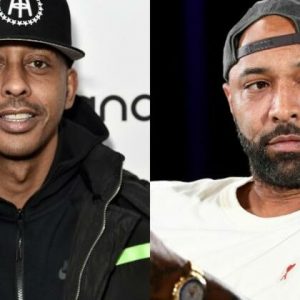 Gillie and Wallo recently had DJ Akademiks as a guest on their top rated pod cast "Million Dollaz Worth of Game". One of the topics that came up was Gillie Da King battle rapping Joe Budden's. Gillie was very confident in saying he would destroy Joe Budden's in a rap battle. Lets not forget that Gillie Da King is the one who wrote majority of Lil Waynes verses For wayne in the early 2000's. A lot of people say that Lil Wayne learned how to rap from Gillie and stole Gillie rap style. Check out the videos below and tell us what you think! 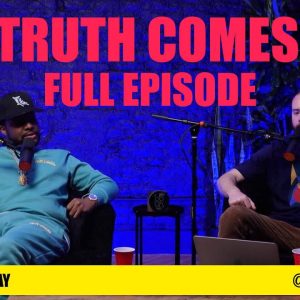 Joe Budden has been in the headlines all week for what happened with his iconic pod cast and the firing of his co-host Mal & Rory. Joe Budden promises to the sue the shoes off of Rory and Mal if they do their own podcast, well here is a Rory & Mal episode of them exposing what really happened and why the fall out happened. 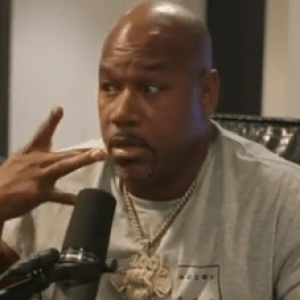 Wack100 loves beef! When its beef Wack100 is not far behind. The Gillie Da King and Joe Budden podcast beef went viral this year and is still going. The two Podcast superstars do not like each other. Wack100 dug his feet in the sand and let Joe know its up. When introducing himself on the Million Dollaz Worth of Game podcast Wack100 said its me "The Joe Budden Killer". Check out the video below! 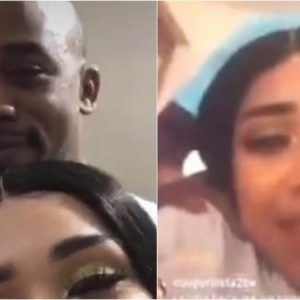 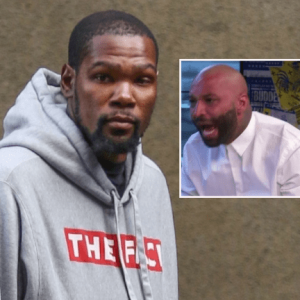 Joe Buddens we hear is very heated after seeing facts that his now Ex-Fianacee Cyn Santana is deeply involved with NBA star Kevin Durant. KD who has signed with the Brooklyn Nets is now local for Cyn Santana. Seen even sat down and told one of her friends about her split from Joe Buddens. It has also been rumored that KD has been smashing Cyn Santana for a long time, everytime her and Joe would beef she would run to KD. Check out everything below and tell us what you think. Joe has threaten to beat KD ass over this. 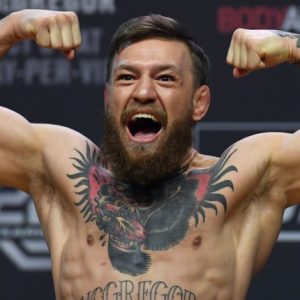 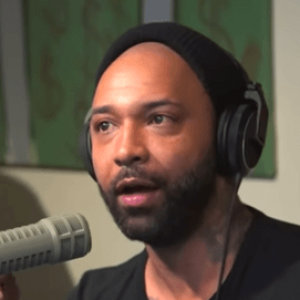 Joe Budden via his podcast touched on the topic of Kodak Black punching Sticky Fingaz in the face. Last week Kodak posted a video saying he punched Sticky in his face for coming on his tour bus with a gun. Well Joe reached out to Sticky and got Sticky side of the story. Who said no punches was thrown and Kodak was not even involved. It was a scuffled which led to the prop gun falling out Sticky's book bag. Check out the video below which shows Joe speaking on the situation in full detail. 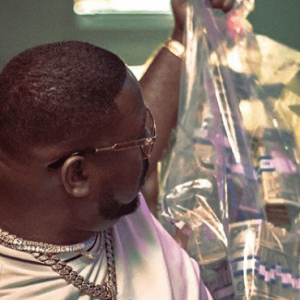 Quality Control Music is without a doubt the biggest Hip Hop label in the game right now! QC Ceo Pee threw a massive party in his home city of Atlanta for Superbowl weekend. Calling it the Stripper Bowl. Videos show over $1 Million dollars thrown on the floor. It was so much money thrown that all you see is 1 dollar bills on the floor. Lil Boosie posted a video confirming that from his own eyes he seen Pee throw over $200,000. That is not including the money his artist threw. Boosie said he has never seen nothing like that before. Check the videos below and tell us what you think! 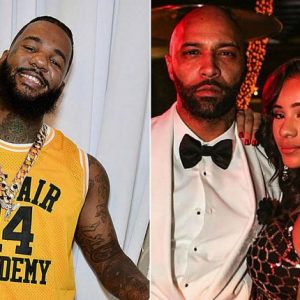 This Joe Budden and The Game beef is getting very interesting. Last night via his verified instagram accounts story the game made some post aimed at Joe Budden and his lady Cyn Santana. The Game revealed that he smashed and found Joe Budden wifes first and that Joe should thank him for that. Joe this morning via his popular pod cast clapped back at The Game basically calling him a clown with a girl's first name. Check all the IG post from The Game below and Joe Budden's podcast below. 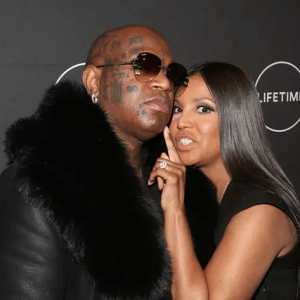 Toni Braxton and Birdman were dating for sometime and eventually engaged. Birdman went as far as to buy her a $2 million dollar engagement ring which she ended up losing on a flight. The two have now broken up and made it public as the new year arrived. Word is that Toni's last husband had money issues and she doesn't want to have to deal with Birdman's money issues either. Birdman's home was recently taken over by the bank and along with his space at Hit Factory Recording Studio as well. Toni Braxton also stated on Wendy Williams that she might not be ready to marry Birdman just yet as well. Toni deleted all her pictures on Instagram and started this year off with this post.