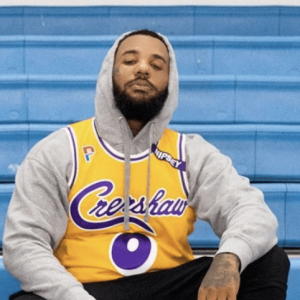 Recently the rapper, The Game, has been in the headlines for allegedly scamming unsigned artists, however, if we dive into the facts, we can see these allegations are completely false and more fake news for attention grabbing, click bait headlines for blogs that will post anything for a dollar amount without fact checking. The Game has opened up his social media platform to offer unique promotional opportunities utilizing his social media platform which has over 11 Million followers and provides services such as intros, outros, audio/video drops, shoutouts and promotion on his instagram and twitter, and a mixtape. To be able to have The Game perform an audio drop that the consumer can add to their song only enhances their track. 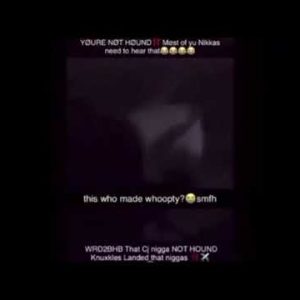 Is rapper CJ the new 6ix9ine? It is starting to seem like New York may be taking another loss in the rap world. CJ the creator of the hit song "Whoopty" has been exposed for being a fraud. New video now shows CJ getting beat up by real bloods for being a fake blood claiming their set. Also video is surfacing from a jail call made by LA Brim who is the blood leader that CJ is making music about. Check out both videos below and tell us what you think! 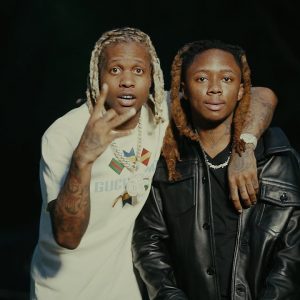 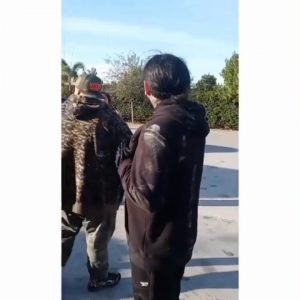 6ix9ine is back in the headlines and this time its for beating down a fan who called him a rat. In the video you can see the fan call him a rat and then get stomped out. It has also been reported that 6ix9ine and crew got the guy to take back the statement he gave to police, claiming 6ix9ine beat him up. Check out the video below. 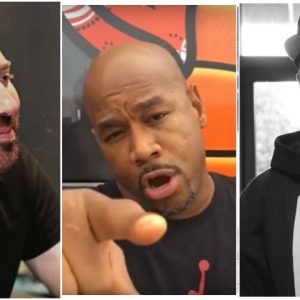 Wack100 has had enough with DJ Vlad the popular blogger who has exploited the blac race. Via Instagram Wack100 let it be known that his has lawyer money and is ready to be sued because Wack promises to beat Vlad ass when he see's him. The IG post got traction because Jim Jones also said he is looking for Vlad as well. Check out the post and comments below! 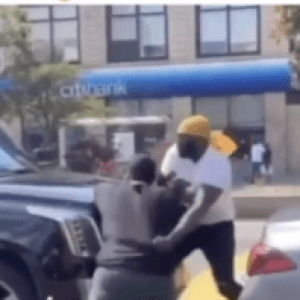 6ix9ine was running thru New York all weekend with his security antagonizing NYC goons to do something. 6ix9ine even posted a video which showed him walking around NYC with $1 Million dollars in cash on him. After the video of him with $1 Million was posted video was leaked which showed TreyWay goons sent by Shotti running down on 6ix9ine and his security. You can see 6ix9ine run off from the beef and his security get manhandled. Check out the video below! 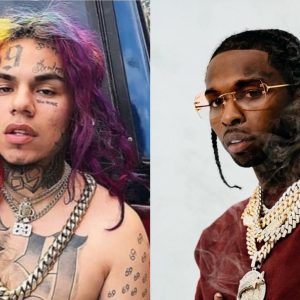 RIP to the Woo first off! Pop Smoke's new album just dropped and its fire and we caught wind that he dissed 6ix9ine! Pop let it be known that he aint for the loud shit and this aint no rainbow hair shit, which we all know is aimed at 6ix9ine. Check out the lyrics below and tell us what you think! Will 6ix9ine diss Pop Smoke back even if he is dead? 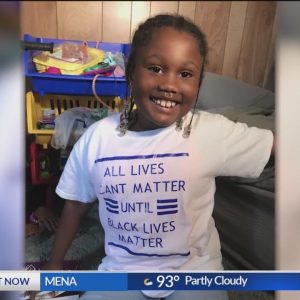 Some disgusting news coming from the state of Arkansas. A family in Russellville, Arkansas says their six-year-old daughter was kicked out of daycare because of a T-shirt reading ‘Black Lives Matter.’ Deval Brockman who is the mother of the 6 year old child confirms these reports with her local news stations! The daycare's name is "His Kids Preschool" and Brockman says a employee called her saying "that her daughter was no longer allowed to attend after showing up with a shirt that read "All Lives Can't Matter Until Black Lives Matter." 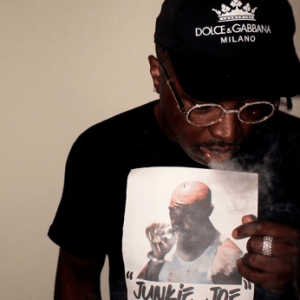 Troy Ave is going full steam ahead at Joe Buddens! Troy is selling T Shirts that say "Junkie Joe" with Joe Buddens image on it! If you forgot on his "Facto Show" podcast Troy bet Joe $50,000 that he would fail a drug test! Now Troy is selling shirts. Check out the shirts below! 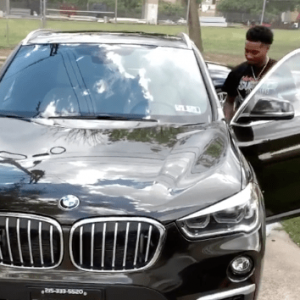 Philadelphia rap legend Gillie Da King is doing big numbers with his number 1 rated podcast "Million Dollaz Worth of Game". Thanks to the fruits of his podcast Gillie surprised his son Macc with a brand new BMW truck for his 21st birthday! Macc is in a rap group with his brother who is also Gillie's son Cheese. Big up's for Gillie who continues to be a real one holding his family down!