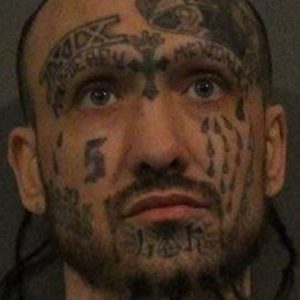 R Kelly was attacked in Prison this week and the man behind the attack has been indentified! Jeremiah Shane Farmer has come out and revealed he was the one who repeatedly punch R Kelly in his face while R Kelly was sitting on his bed. Jeremiah Shane Farmer also reveals that he was hired by the government to attack R Kelly in an effort to shut him up. Farmer said "the government made me attack" Kelly but did not disclose why. He also noted that the attack was a way to expose government corruption. And by "corruption," Farmer means the unjust judicial system. Kelly's attorney Steven Greenberg confirmed that Farmer is the man who attacked the singer.