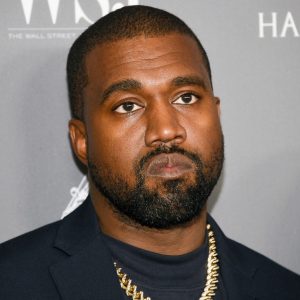 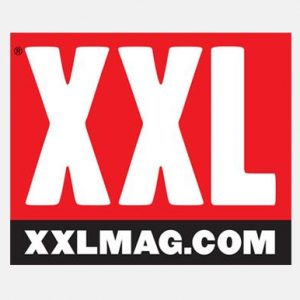 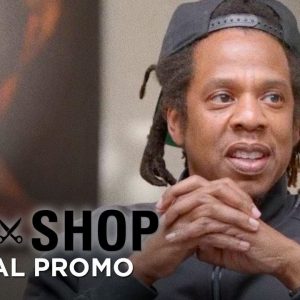 Usually you will see Walo267 playing music driving and Gillie Da King in the passenger seat recording the music that he hates Walo playing. Well this time roles got switched and Gillie controlled the radio and was playing Lil Durk. This started a arguement where Gillie told Walo that Jay Z verse on DJ Khaled new song was trash and that he will not listen to old dinosaur rappers and support the young generation like Lil Durk and Lil Baby. Check out the video below and tell us what you think! 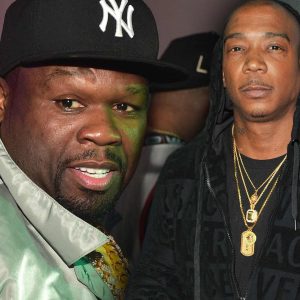 50 Cent does not let up on Ja Rule when he gets any news on his long time rival. Via instagram 50 Cent exposed Ja Rule for being sued by the IRS who Ja Rule and his Wife owe over $3 Million dollars. This isn't the first time Fif has weighed in on Ja Rule owing money to the IRS. In 2019, it was revealed that Ja Rule owed $2 million in back taxes, and 50 Cent commented, stating, "LOL come on I know he not that bright but damn." 50 Cent shared an article of Ja Rule's tax woes along with the caption, "you gotta pay your taxes fool." 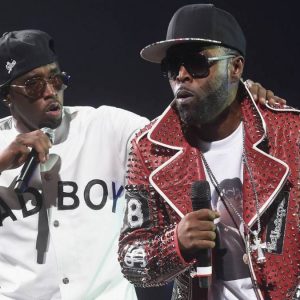 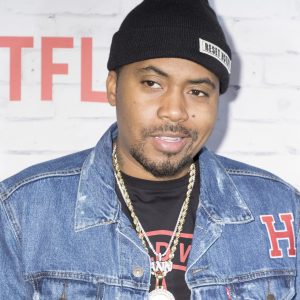 Nas is expected to net $100 million dollars in profit once Coinbase’s IPO takes place. Nas was an early investor in Coinbase, Robinhood, Lyft & Dropbox which have all become very successful businesses. Nas's early gamble on Coinbase is paying off wonderfully for the iconic rapper. 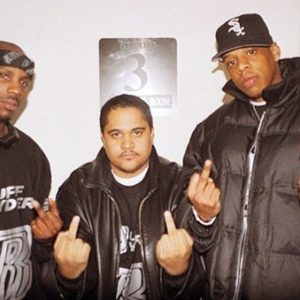 Jay Z is doing another legendary act for the culture of hip hop. It has been long rumored that Jay Z when he became president of Def Jam back in the early 2000's tried to derail DMX's career with pushing his 4th studio album back. Well now we are getting word from reliable sources who also told us first that Sadly DMX was clinically dead from Over-dose last week, that Jay Z & Beyonce are in negotiations to buy back DMX recording masters for a reported $10 Million dollars. Jay and Beyonce will also be giving the masters for free to DMX's 17 kids so they can have money coming in after their legendary fathers passing. Stay tuned for more updates! 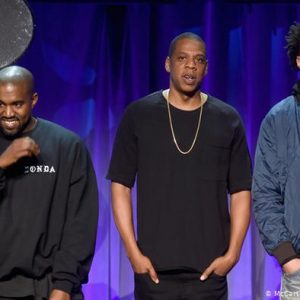 Jay Z's $297 Million dollar deal with Twitter CEO Jack Dorsey also made Jay's partners richer! It has been revaled that each of the 16 partners with Jay Z on tidal made $8.9 Million dollars each. Among the co-owners are Beyoncé, Kanye West, Rihanna, Nicki Minaj, Usher, T.I., Alicia Keys, and Lil Wayne, who were given a 3% stake in the company when it launched. Jay-Z's net worth rose an estimated 40% following the Tidal deal and selling a 50% stake of his luxury champagne brand Armand de Brignac to luxury goods company Moët Hennessy Louis Vuitton. Forbes now reports that his net worth has now increased from $1 billion to $1.4 billion. 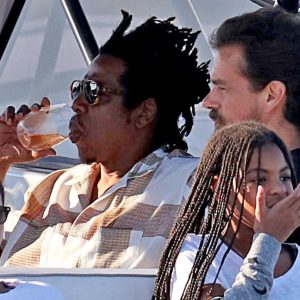 Financial technology company Square, Inc. said Thursday that it has reached an agreement to acquire majority ownership of Tidal, the music streaming service partly owned by Jay-Z. Under the deal, Square will pay $297 million in cash and stock for Tidal, Jay-Z will be named to Square’s board of directors, and he and other artists who currently own shares in Tidal will remain stakeholders.