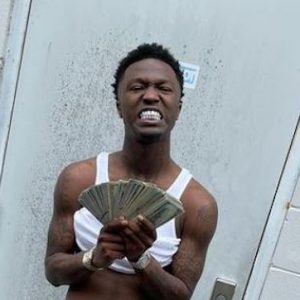 Lul Tim who is sadly popular for the killing of rap star King Von is back in the headlines for breaking the law. Lul Tim was arrested last night for reportedly getting into a highway speed chase with the cops. Cops also say Lul Tim was driving on the wrong side of the road. Check out all his charges below! 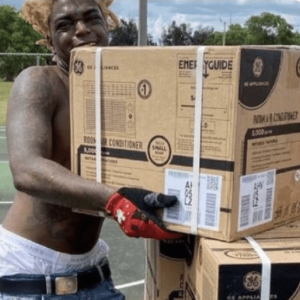 The Pompano Beach Authority sent a cease and desist letter to Kodak Black, claiming that his charitable decision to help install air-conditioning units for the elderly and underprivileged disrupted residents' peace. In their cease and desist letter, the housing authority said, "Your actions have adversely impacted the Property's residents' right to peacefully enjoy the property." They claim that Kodak is going to make the electric bill sky high which the housing authroity pays for the tenants! 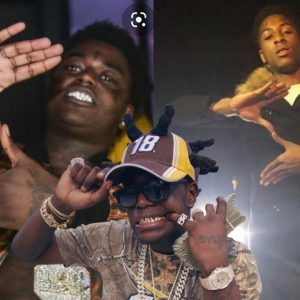 Kodak Black went on his instagram live last night and broke some future news involving him and NBA YoungBoy. Kodak revealed that he and NBA YoungBoy may have a $20 Million dollar tour in the works, but its on hold until YoungBoy's artist Quando Rondo shoots the fade with Kodak. Kodak revealed that he wants to fight Quando for burning Sniper Gang boxers on video. Kodak also told Lul Tim to stay in his place. Check out the video below and tell us what you think! 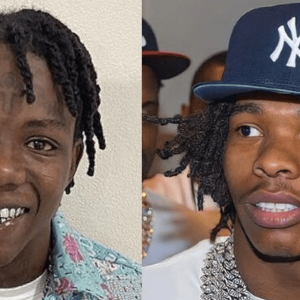 JackBoy who was born in Haiti and made it to America to gain success and wealth via his rap music, just visited his home country after the devasting earthquake. JackBoy revealed that there is basically no hospital in the country that people are getting helped outside and asked any artist to reach out and help him build one. Well rap superstar Lil Baby answered JackBoy's calling and says he will do it! Check out Lil Baby and JackBoy's convo below about building hospital in Haiti. 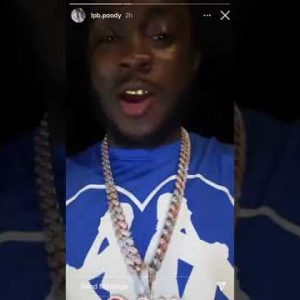 Video of LPB Poody showing off HotBoii 438 chain he snatched said he wants $250,000 for it

Florida rap beef is slowly becoming identical to the Chicago rap beef scene, more deadly and violent by the day. A video on social media went viral showing LPB Poody showing off the chain he took from HotBoii and the 438 camp! HotBoii has been seen in a lot of videos wearing this chain. LPB Poody is asking for $250,000 from HotBoii if he wants the 438 chain back. Check out the video below! 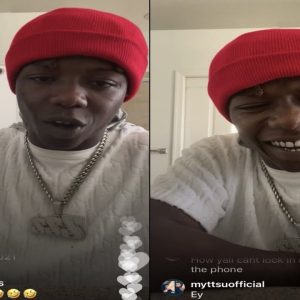 It seems the Kodak Black and JackBoy beef will never end! The two at one point were best friends and Kodak put JackBoy on, but now every since Kodak has been out of Prison and JackBoy has become a star in the rap game it seems there is no going back. It has been reported that Kodak is currently suing JackBoy for money he claims JackBoy owes him. JackBoy is now exposing Kodak for being a fake gangster who is getting extorted in the hood and reveals that Kodak squashed the beef with NBA YoungBoy because he was scared! Check out the videos below of JackBoy going in on Kodak Black! 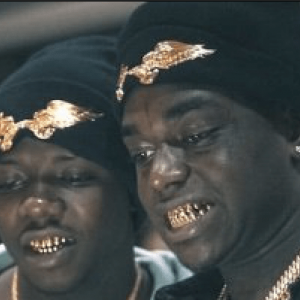 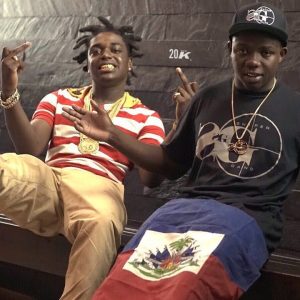 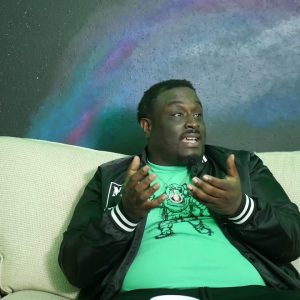 Popular Houston Crip FDA recently did interview where he revealed that Mo3 actually killed two people at V Live right before he himself was murdered. FDA said "Mo3 died because a n**** was jealous 'cause he was f***** his b**** and I started playing it in my head," FDA said before discussing men killing each other over women. "Mo3 was f****** that n**** b**** and was sangin' in her ear and he found out about it and got the drop and killed that n****." 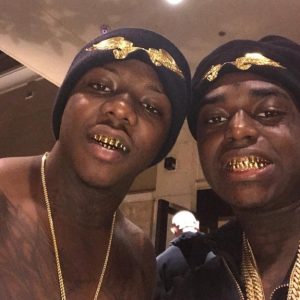 Since Kodak Black's release from Prison it does not take a rocket scientist to know that Kodak and JackBoy are not cool or on speaking terms. Full details we got is that Empire records educated Jackboy on his contract with Kodak Black. Empire informed JackBoy that Kodak was charging him $30,000 per verse for any verse that Kodak did for JackBoy even tho JackBoy was signed to Kodak and Sniper Gang. Also Empire revealed to JackBoy that Kodak withheld his entire advance of over $500,000 dollars. This has since pissed JackBoy off to the point where he does not want anything to do with Kodak who he feels stole from him. Stay tuned for more updates.