Meek Mill is back people and he is getting to it. Meek and his Dream Chaser crew shut Hot 97’s Summer Jam completely down! Videos show Meek Mill pulling up to the stadium on 4 wheelers and then driving the 4 wheeler on Stage. Check out the videos below and tell us what you think […] 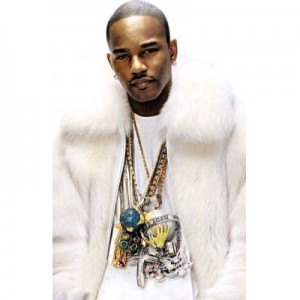 Cam’ron is fed up it seems with some lady from his block in Harlem who keeps telling her daughter that Cam is her uncle. So Cam’ron took to his IG to break the news to the little girl. In the below video Cam’ron tells the little girl â€œIâ€™m not your uncle. I donâ€™t know your […]

One of Bobby Shmurda case’s To Be Dropped

Brooklyn rapper Bobby Shmurda bka Ackquille Pollard recieved some good news today. Schmurdaâ€™s lawyer tells Revolt one of his clientâ€™s cases will be dropped. Even with the good news the rapper is still facing some serious legal issues from his december arrest in Manhattan. â€œBrooklyn D.A. office announced that the gun case in Brooklyn will […]

Its officially on! Dipset drops new song dissing Jay Z! Funk Flex must was not bluffing when he said it was on. Check Jay now its your move.