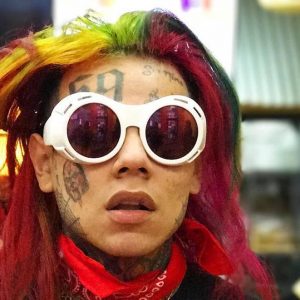 Looks like Tekashi 69 wont be cashing that big $4.9 million check he was supposed to receive for his headphone endorsement with TUNES Audio. Tekashi was recently banned from the Barclays Center pending an investigation of 2 recent shootings. The headphone company cited 69 being a “person of interest” in two recent shootings for why […] 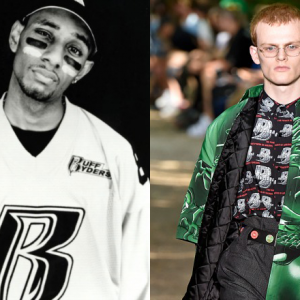 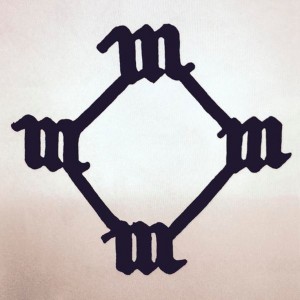 Kanye West takes to Twitter to announce that his upcoming studio album will be titled So Help Me God. Release date has not been announced yet. As we receive more information we will keep you up to date! So Help Me God pic.twitter.com/e3UUsQQEts — KANYE WEST (@kanyewest) March 1, 2015 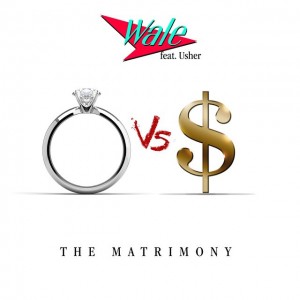 Wale is set to drop his new single “The Matrimony” featuring Usher from the upcoming album The Album About Nothing. Wale is set to release this single tomorrow and you will have here first! 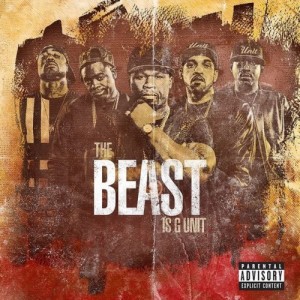 G-Unit share the artwork for the upcoming EP, The Beast Is G-Unit. Also the tracklist of the 6 song EP has also been unveiled. The Beast is G-Unit is set to release March 3rd! 1. Ballin 2. I’m Grown 3. Bring My Bottles 4. Doper Than My Last One 5. Boy Boy 6. Choose One