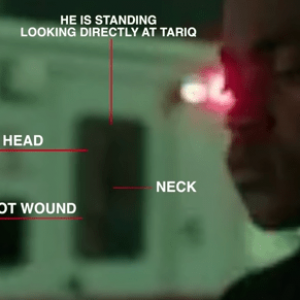 New video put together by some die hard Power fans show that Ghost did not die and got the last laugh. In the video it break downs how Ghost was actually watching the crime scene from an ambulance. Check out the video below and tell us what you think! This is definitely getting very interesting! 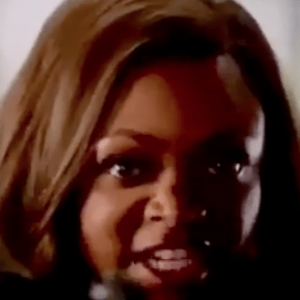 50 Cent leaks a video on his verified instagram account and it has fans going crazy. 50 has released a leaked video from his hit tv show power and it reveals who shot Ghost. In the video you see Tasah, Ghost wife in the show pulling the trigger. No word yet on why 50 has leaked this episode but he did. Check it out below for yourself and tell us what you think! 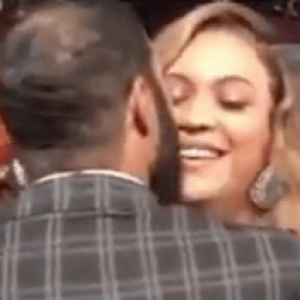 The 50th NAACP Image Awards happened last night and it was an star studded event. The icons themself Beyonce and Jay Z were in attendance of course. One situation that took place was Power star Omari Hardwick who plays Ghost doing what most would not do. Video has been released and it shows Omari Hardwick kissing Beyonce, making Beyonce feel uncomfortable. Beyonce's face showed it all after the kiss, she looked extremely bothered. Even Jay Z looked confused at what Omari was doing. Check the video out below and tell us what you think. One can only wait to see what 50 Cent will do with this video on his social media outlets. 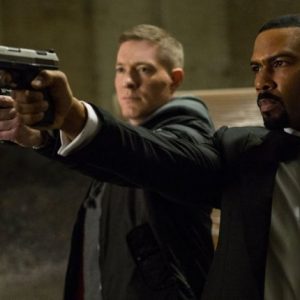 Sad news has come from one of Television’s biggest shows “Power”. Which just got word that 50 Cent and other bosses had to shut down production for season 6 of Power; because a production crew member was killed. Pedro Jimenez, 63, was setting up traffic cones for a shoot in Brooklyn at approximately 4:20 AM ET […] 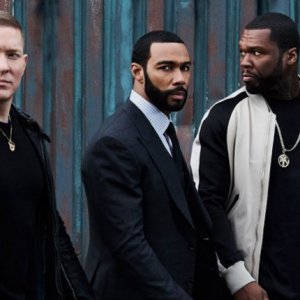 50 Cent leaks scene from Power prequel spinoff showing Ghost, Tommy and Kanan when they were teenagers

50 Cent is without a doubt a genius capitalizing off opportunities. After signing his new massive $150 Million dollar with Starz to produce 4 more shows, it seems found has found his next one. Instead of dragging Power out and making the people tired of it, 50 will be doing a new series off Power. […] 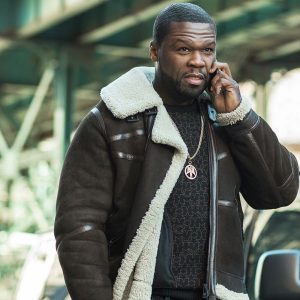 People inside 50 Cents camp are telling us that 50 Cent is ready to break someones neck at Starz! This has to be the first time ever a TV show has had Episodes leaked weeks before they are supposed to come out. Leaked Episodes 8 & 9 are all over facebook. Rumor is that the […] 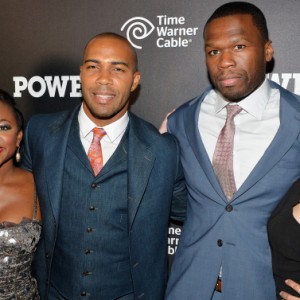