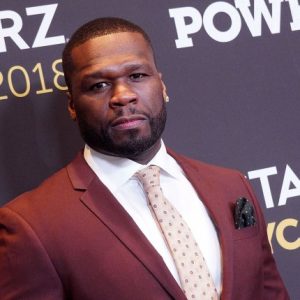 50 Cent's hit tv series Power is coming to an end after its upcoming 6th season. The last season will consist of 15 episodes which begins August 25th. Starz also announced that there will be Power spinoffs in the future. 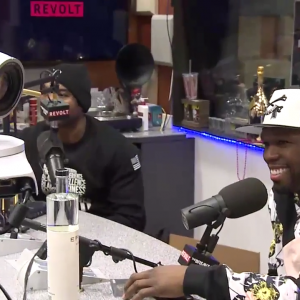 50 Cent On A$AP Rocky Getting At his Female, Says He Would’ve Bailed Bobby Shmurda Out, Beating Somebody Up For Dr. Dre & More

G-Unit share the artwork for the upcoming EP, The Beast Is G-Unit. Also the tracklist of the 6 song EP has also been unveiled. The Beast is G-Unit is set to release March 3rd! 1. Ballin 2. I’m Grown 3. Bring My Bottles 4. Doper Than My Last One 5. Boy Boy 6. Choose One 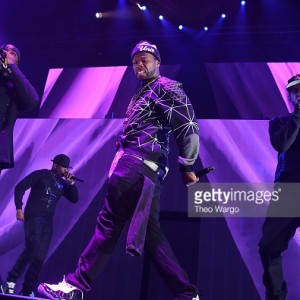 50 Cent made a surprise appearance during Chris Brown‘s live show at the Barclays Center in Brooklyn as is Between The Sheets Tour with Try Songz and Tyga made a stop in NYC. 50 along with Lloyd Banks, Tony Yayo, Lloyd Banks and Kidd Kidd performed “What Up Gangsta” and “Many Men” 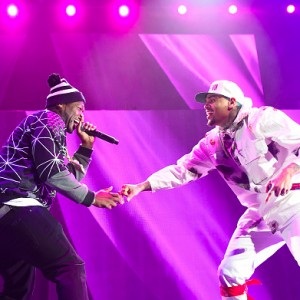 Chris Brown, Tyga and Trey Songz’s Between The Sheets tour is underway and is already popping off. The tour came to New York City last night (Feb. 17), where Breezy, Trey and T-Raw turned up at the Barclays Center in Brooklyn. While performing his set, Brown brought out New York rappers 50 Cent, Lloyd Banks, […]