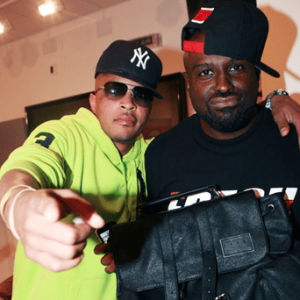 Funk Flex calls T.I. a snitch and a clown on live radio Hot 97

Fun Flex has destroyed T.I. on radio calling T.I. a rat, snitch and clown. Funk Flex says the streets does not claim T.I. for snitching. Funk Flex even went on to say Swizz Beatz and Jay Z sample made T.I.'s career. Flex said "New York City, this is the most important Verzuz battle ever," the DJ claimed. "Because I'm gonna see a commercial corndog get handed to himself by the streets and I can't wait because it can't come any quicker." "T.I., let me tell you something about yourself. You played yourself with that 50 Cent battle because 50 was never going to step in the ring with you," Flex added. "He's getting too much bread and you knew that. Busta Rhymes scared you. You really didn't want that smoke." 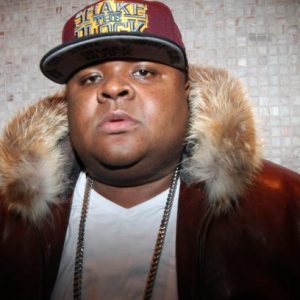 New York rapper Fred The Godson has passed away from Coronavirus 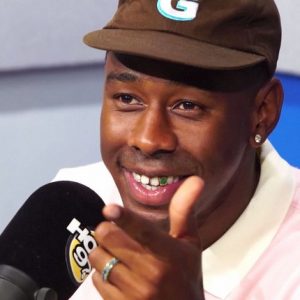 After celebrating the success of his album "Igor" being number 1 everywhere, Tyler The Creator is making the media rounds. Yesterday Tyler The Creator was a guest on Funk Flex's hit freestyle segment which is recorded in studio at Hot97. During the freestyle Tyler said a lot gay stuff. One line that stood out to us was Tyler telling Flex that he wanted to have "Hot Butt Sex" with him. Check out the video below and you can see Flex's reaction which to say the lease was shocking! 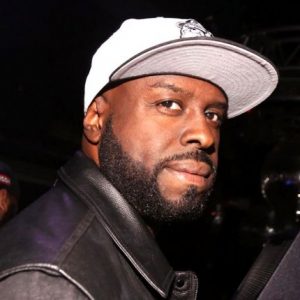 Lastnight Funk Flex had a show with A Boogie and Jay Critch where he was charging unsigned artist money for the chance to open the show up. It seems one record label paid and did not get the slot. Burn Sev Records posted a video which showed them running down on Flex outside of the […] 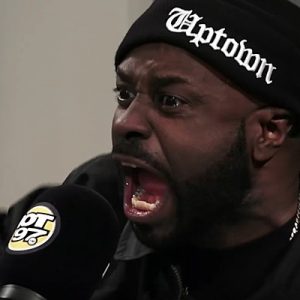 Diddy earlier today put out post calling out the rap culture saying its getting watered down and filled with wack rappers. Funk Flex agreed with Diddy and reposted the video himself calling out G Eazy, Lil Yachty and Trippie Redd. Funk Flex’s tweets got the attention of Lil Yachty who warn Flex to not go […] 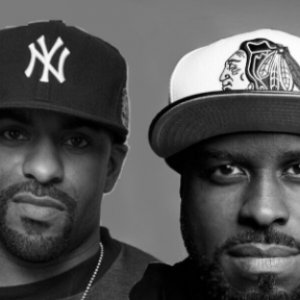 Funkmaster Flex is not one to ever shy away from beef it seems like lately. The man who famously put Drake on blast for having a ghost writer is now setting his sites on DJ Clue. DJ Clue who is also a icon in the rap game and who also DJ’s for the rival power […] 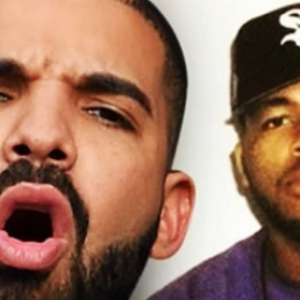 Damn it seems Quentin Miller cant get his fair shake in the music industry. Quentin who came to light when Meek Mill and Funk Flex released his demo tracks of him referencing records for Drake seems to regret that moment now. Quentin went on his Twitter and Ig account to let it be known. Quentin […] 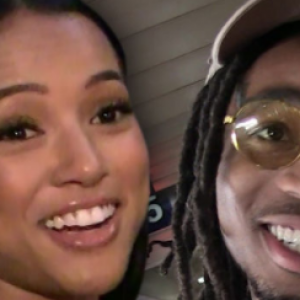 A video has surfaced which shows Quavo singing happy birthday to his new boo thang Karrueche Tran. Karrueche was celebrating her 29th birthday with the migos rapper. Word we get is Chris Brown is beyond furious and is ready to put paws on Quavo. Chris is mad because he felt him and Quavo were tight […] 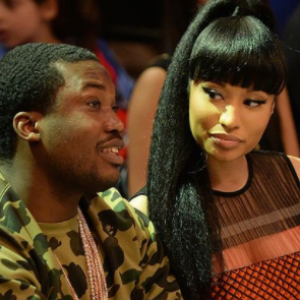 Meek Mill is celebrating his 30th Birthday in style with his own Meekend aka Weekend. Meek and his whole team do this every year where they put together a line of events to bring in the rap superstars bday. Well this year they added a EP to it also titled Meekend. On the EP there […] 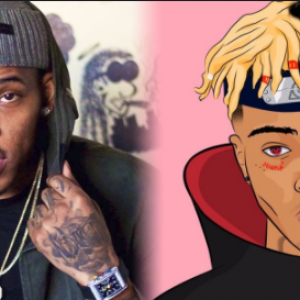 600 Breezy isnt feeling XXXTENTACION coming Drake all day everyday so much so he is at the point where he said he is going to put paws on XXXTENTACION for Drake. Breezy took to his IG and posted a video in which he declared he is going beat XXXTENTACION up. Check the IG video below […]