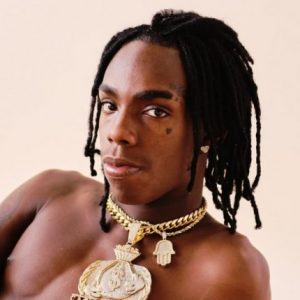 NBA YoungBoy had some choice words for Florida rapper NewAge JerkBoy. If you don’t know NewAge JerkBoy is the rapper seen in his latest music video wearing a wedding dress waving an assault rifle around, even sucking on the barrell of the weapon. Check the video below: Louisiana rapper NBA YoungBoy was recently dissed by […]

A 16-year-old in Pasco County, Fla., reportedly threatened to shoot up his school because Lil Uzi Vert has yet to release his new mixtape, LUV Is Rage 2, XXL reports. The unnamed student at Ridgewood High School posted a Facebook status writing, “Drop luv is rage 2 before I shoot up my school.” Immediately after […]