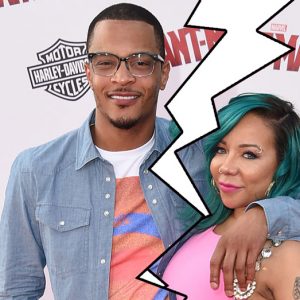 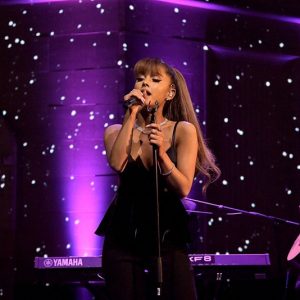 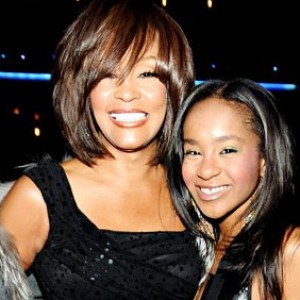 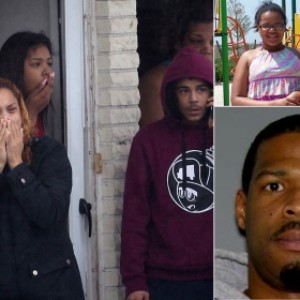 A truly tragic massacre occurred in Queens this past Saturday, January 24th, that left a bloodbath reminiscent of the Amityville Horror story. Around 5:38 a.m., 34-year-old Jonathon Walker entered his home on a dead-end street in Queens, NY, and proceeded to shoot and kill every family member inside of the home. The disgruntled security guard […] 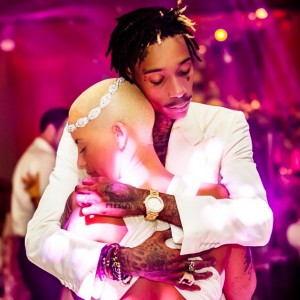 Amber Rose recently appeared on Own “Light Girls” special. Which is a show that features many lighter skinned women who share stories about how they were treated for they different complection. Amber is half creole & half italian and she went on to say how her family didn’t attend her wedding because her husband “Wiz […]