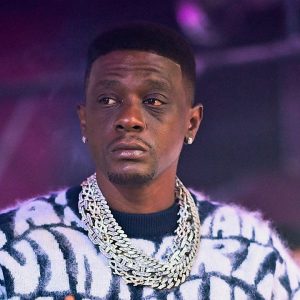 Boosie has been kinda of preparing us for the news of him being kicked off the "Legendz of The Streetz" tour. Boosie had a feeling that what happened in Atlanta at the tour's stop would get him kicked off. Boosie said other artist and the tour creator came to him saying they fear that more people would get shot if he continued to be on the tour. 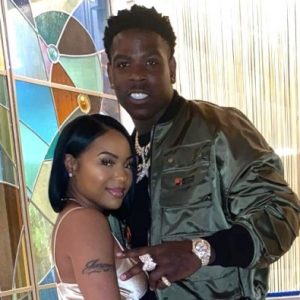 Casanova wife is calling out fake friends like Meek Mill, Fabolous, Dave East and others who have disappeared on Casanova since Fed case

The wife of Casanova Jasmere Corbett also known as Swaggy Jazzy is calling out Casanova's rap friends on instagram. Via IG Jazzy called out Meek Mill, Dave East, Fabolous and others for disappearing on her husband since his FED case happened. Jazzy wrote "I never seen so many fake friends in my life!" she wrote in her Instagram Stories. "When everything's good it's a million people calling soon as s*** go left the phone stop ringing! Where everybody at that was screaming 2x? Lol."

Cardi B files for divorce from Offset after cheating allegations and wants custody of Kulture!

It is looking like an end to the marriage of Cardi B and Migos rapper Offset. Cardi B has officially filed for divorce with the Fulton County Court and is requesting child support and custody of Kulture. Her divorce filing says the marriage is “irretrievably broken” with “no prospects for a reconciliation.” Apparently the two have been separated for a while now due to accusations of Offset's constant cheating. She previously split with the rapper and Migos member in December 2018 for alleged cheating, then got back with him in early 2019. Cardi B has not announced how much she is seeking in child support and also may be looking for spousal support from Offset as well. No word on whether the two have a prenup but Cardi B is seeking equitable division of all marital assets. More to come as the story develops. 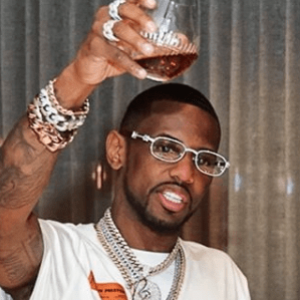 Rap icon Fabolous is now trending on social media and no it is not for his music! A picture of Fabolous has gone viral and it shows off his penis print. Female fans are going crazy over the size of Fab's print and they now claim why they understand Emily B taking Fab back. If you forgot it was revealed that Fab knocked out one of Emily's teeth and even pulled a knife on her before. Check out the picture below and tell us what you think! 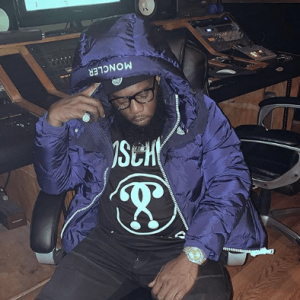 2020 has been a great year for Freeway so far. Freeway is finally fully healthy again thanks to getting that new kidney last year. With his full bill of healthy Freeway has been giving his fans what they been wanting which is new music from the iconic Roc-A-Fella/State Property rapper. Just to remind us about his bars, Freeway threw his name in the hat as artist who did the Fabolous #ColdSummerChallenge. Check out Freeway's version below and tell us what you thinK! 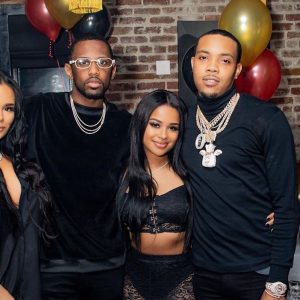 Rapper G Herbo broke the internet when he surprised his girlfriend Taina Williams who is the daughter of iconic rapper Fabolous an 2016 Mercedes G63 AMG. The retail price for the truck is $150,000. Taina Williams is the daughter of the reality star and fashion designer Emily Bustamente. Bustamante is known for her appearance in the first two seasons of Love & Hip Hop: New York. Williams’ father is the ex-boyfriend of Bustamante. 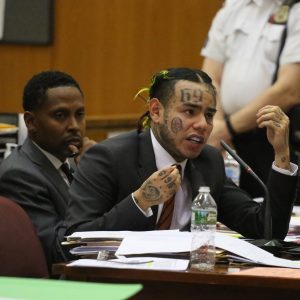 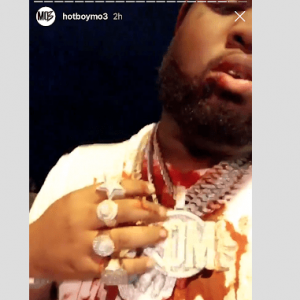 Popular Dallas rapper Mo3 was shot last night in Dallas. Mo3 posted a video which shows him bleeding very badly from the gunshot wounds he suffered. Mo3 said the person pulled up on him and just shot him. Currently Mo3 is in stable condition so he is good. 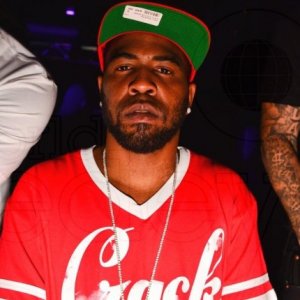 Miami rapper Brisco back in jail after violating federal probation

Miami rapper Brisco was recently let out prison on probation for federal charges he incurred a few years back. Brisco was selling counterfeit money to an undercover agent and taking part in a fraud ring that operated in South Florida. Brisco after spending the last few years in federal custody was released to a halfway house. Brisco real name Brittish Mitchell has apparently violated his probation for reasons unknown but is currently being held at the Federal Detention Center in Miami. As more news comes in we will update you on his status. 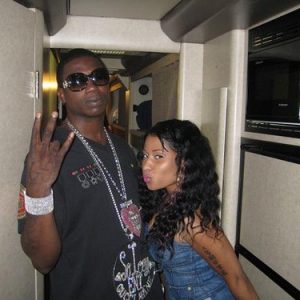 Gucci Mane and Nicki Minaj sex tape photos have be leaked again. Back in 2013 Gucci went on a crazy rant via his twitter where he let it be known that he use to smash Nicki Minaj all the time who was signed to him at the time. One photo that leaked is Nicki giving Gucci Mane head. Gucci also revealed that him and Waka Flocka ran trains on Nicki. Check out the picture and tweets from 2013 Gucci below