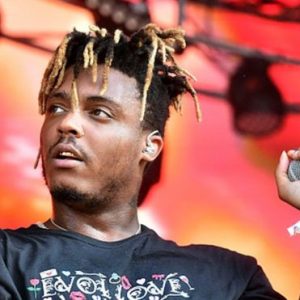 Boonk passes out heavy on drugs during No Jumper podcast interview

Boonk has been living his best life for sometime now, as he got taken off Instagram for basically making a sex tape on his Instagram story. Boonk has been known to publicly steal things from retail stores and running away while filming as well. Boonk also has a huge problem with drugs as he recently […]

Dave East recently sat down with a Canadian magazine called Ssense in which he spoke about the song he has with Lil Uzi Vert titled “Don’t Try Me”. Dave East didn’t diss Lil Uzi Vert during the interview, he just states that they don’t sound good together on a song or maybe that song in […] 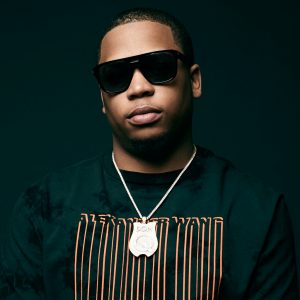