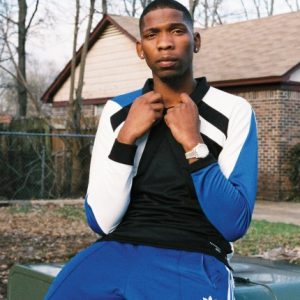 Martin Shkreli, the man who purchased the unreleased Wu-Tang album for $2 million & also known for selling the $750 AIDS drug as well. Martin Shkreli was also recently found guilty in a federal fraud case in which he faces up to 20 years. Martin Shkreli is a huge advocate of hip hop so much […]