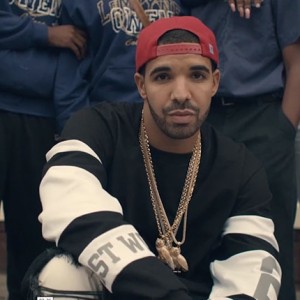 In this film Drake gives you a front seat view of what his busy life is like. The Ovo frontman shows you the in & out of what being a top charting artist is like. The film is shot in Drakes home country of Canada. The film also gives you quick flashes of a teenage […]